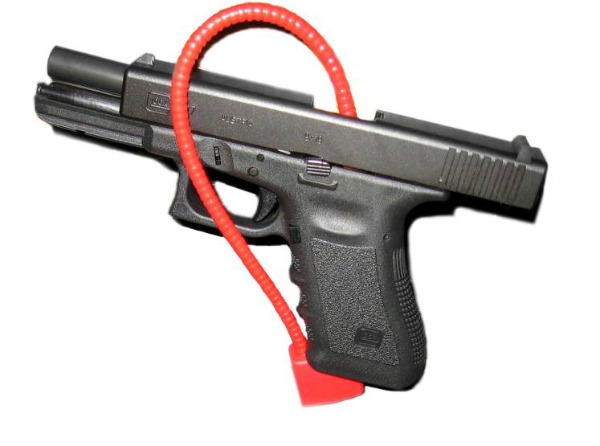 It happened again yesterday. Another shooting at another American school. Another 17 young lives lost because we as a country have not had the spine to end, once and for all, America’s gun addiction. Since the 2012 shooting at Sandy Hook Elementary School, which claimed the life of a first grader beloved by one Verona resident, there have been 239 school shootings nationwide that resulted in 438 people being shot and 138 of them dying.

Let those numbers sink in. Let them get you really heartsick and really angry. Then pick up your phone and open your email program.

In New Jersey, we have some of the toughest gun control laws in the country. But our new governor, Phil Murphy wants to make them tougher. He campaigned on a platform to sign every piece of gun violence prevention legislation that his predecessor vetoed, like one that would have blocked perpetrators of domestic violence from getting guns. Gov. Murphy wants to keep guns away from people suffering from mental illness, require mandatory gun safety training and strengthen rules on gun transfers. He wouldn’t ban gun sales, but he does want to put a tax on them to fund law enforcement, drug treatment centers, and mental health services. It would also be really nice if he could jack up gun permit fees, which are now so ludicrously low that they don’t even cover the time that a police officer–in Verona or any other New Jersey municipality–must spend on vetting the permit application.

EIGHTEEN school shootings in a month and a half is absolutely outrageous and appalling. We owe it to our children to fight the gun lobby and pass common sense gun safety legislation both in Congress and here in N.J.

Inaction is not an option. #Parkland

You can make this happen by calling and emailing Verona’s state legislators to demand that they support every piece of gun control legislation that comes before them in Trenton. But we’ll warn you, it won’t be easy. Assemblyman Jay Webber is a gun rights advocate who voted against requiring attackers in a domestic violence incident to surrender their firearm while a restraining order is in place. Both he and Assemblyman BettyLou DeCroce were endorsed in last year’s election by the Association of New Jersey Rifle and Pistol Clubs, the NRA’s arm in New Jersey, and Webber is now running for the Republican nomination to be Verona’s congressman since Rep. Rodney Frelinghuysen (R-NJ11) is retiring. Frelinghuysen, who has gotten more money from gun rights groups than any other New Jersey federal lawmaker, voted in December in favor of a bill that could force New Jersey to honor concealed carry permits issued in other states.

Then there’s something else you need to do, and this will be harder still. Ask the parents of all of your children’s friends what guns they keep at home and how those weapons and their ammunition are secured. MyVeronaNJ.com knows, from the statistics on gun permits issued by the Verona Police Department, that there is the potential for there to be a lot of weapons in town. The Verona Municipal Alliance Committee’s list of Verona residents who have taken the Safe Homes pledge–which includes a pledge to secure firearms–runs to six pages but there are many more residents in town than that.

Do it. Now. Children’s lives, in Verona and all across New Jersey, depend on you. Demand the gun control that we need to keep us all safe.