Jake Ferry, a junior who wrestles at 150, is undefeated this season. He added three more wins to his total with two pins and a forfeit. Joel Gonzalez (150) scored a 9-7 decision and two pins.

Heavyweight John Stockelberg got a win and a forfeit, while Jesse Wagner (113) won 2 of his 3 matches, with an 8-6 sudden victory over Mendham’s Pravith Siriwardhana and a 9-6 decision over Sparta’s Patrick Bruseo. 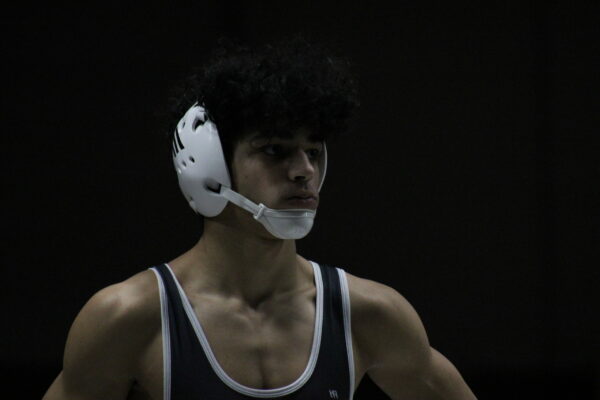 And a shout-out to Logan Knoetig on his first varsity win, a 6-4 sudden victory over Mendham’s Matthew King.

Wrestling is now 6-10 on the season. The Essex County tournament is January 25 and 26 at Codey Arena. The next home match and senior night is planned for Wednesday. February 1 at 5 p.m. 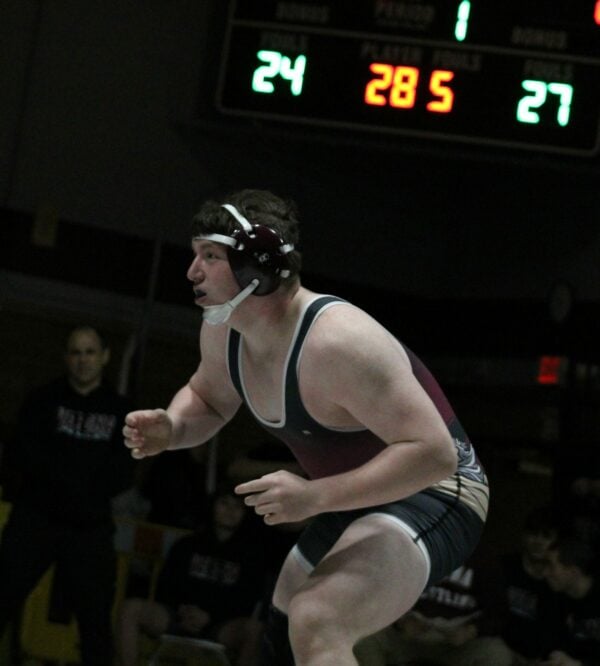 Town officials have posted three job openings, two of which are full-time. The town is looking for a purchasing...
Schools

C.H.I.L.D. (Children Having Individual Learning Differences) is partnering with the Verona School District for the first Inclusive Schools...
Real Estate

We don't know if everyone is hunkering down for football playoffs this weekend, but the real estate market...

Another quiet weekend in Verona real estate, except that...