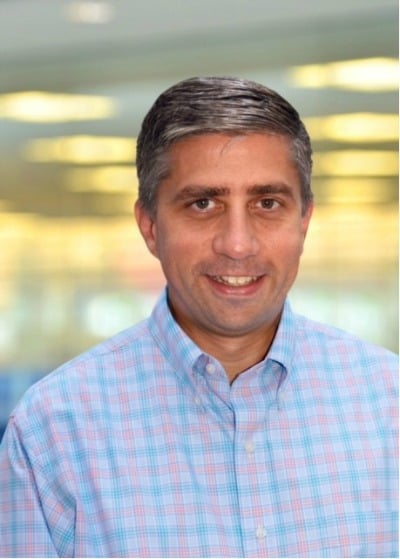 Applegate Farms, LLC, the nation’s leading natural and organic meat brand, announced today that Verona resident John Ghingo will become the new president of the company, which is a stand-alone subsidiary of Hormel Foods Corporation (NYSE: HRL). Most recently Ghingo was the president of plant-based foods and beverages at The WhiteWave Company.

“I’m confident that John’s understanding of the complexities of the natural and organic food space, combined with his passion for brand building, will inspire the Applegate team to reach new heights,” said Jim Snee, chairman, president and chief executive officer, Hormel Foods, in a statement. “In order for Applegate to succeed, mission and innovation must be inextricably tied, and that’s why Gina’s new role at Applegate will ensure that the Applegate mission- Changing The Meat We Eat®- will continue to thrive.”

Prior to WhiteWave, where he led the Silk and So-Delicious brands, Ghingo spent 16 years at Mondelez. At Mondelez (formerly Nabisco and Kraft), Ghingo worked in various marketing leadership positions across several brands and divisions, including Belvita, Chips Ahoy, Oreo and Ritz. He is a graduate of the University of Notre Dame and earned his MBA at New York University Stern School of Business. Ghingo is a member of the national board of directors for After-School All-Stars. He resides in Verona with his wife and four children.