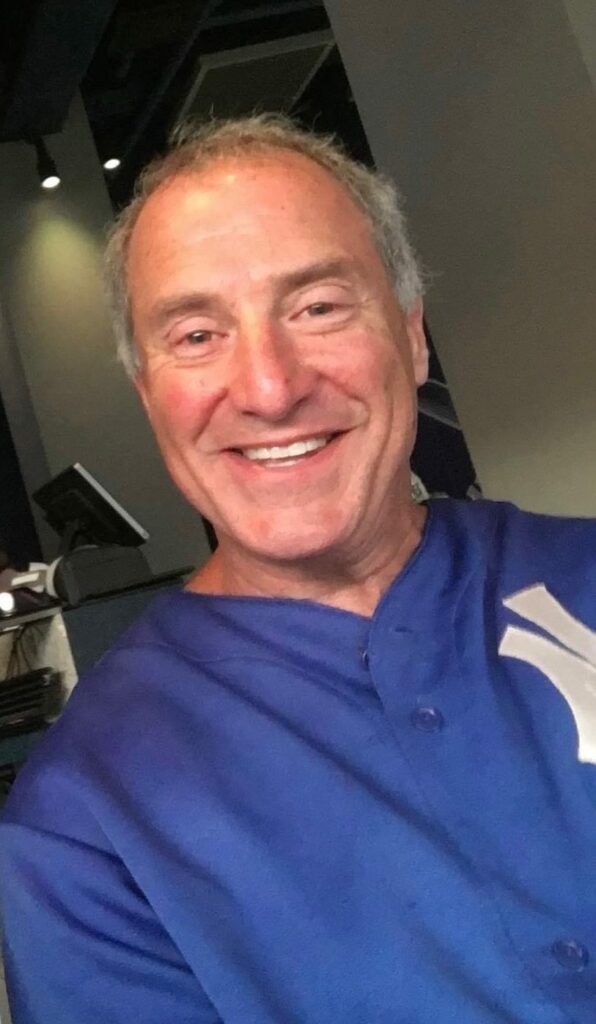 Born in Teaneck, N.J., Mike grew up in Cliffside Park before moving to Verona in 1997. He worked and spent summers with family in LBI, watching sunsets and shooting stars nightly. Mike graduated from William Paterson University with a Bachelors and Masters in Education and Mathematics. While teaching at Ridgefield Memorial High School, he coached soccer and track. Mike led his team to win the state soccer state championship in 1997. He then spent the majority of his teaching and coaching career at Cedar Grove Memorial High School, prior to serving as an STEM administrator for the Passaic Valley Regional High School. As a man with such great faith, upon retiring, he returned to teaching at Seton Hall Prep in West Orange. Here, he was able to once again work, help, and guide his students through his love of teaching.

Active in Verona, Mike coached his children through various sports. He was a volunteer with the Verona Eagles football team as well as recreational softball, baseball, and basketball leagues. Amongst many other activities, Mike conducted a weekly bible study group in his home, served as a Sunday school teacher, and volunteered with the Food Pantry at the Episcopal Church of the Holy Spirit.

In lieu of flowers, donations to the Carlucci Family GoFundMe, or the Food Pantry of the Church of the Holy Spirit would be greatly appreciated.