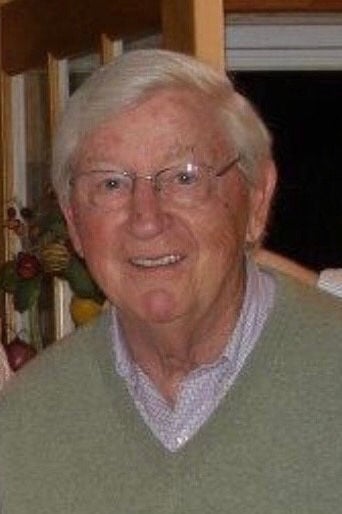 Henry J. Zebrowski passed away in the loving care of his oldest son, Douglas, on May 22, 2020.

He was predeceased by his awesome wife, Joan P. (nee O’Neill) Zebrowski as well as his father, Alexander, mother, Veronica and eight siblings.

Henry’s passion for sports embraced him for decades. His love for watching countless games, practices and scrimmages was endless. He’d travel far and wide for an inning, a quarter or a game and never held back from his sideline coaching. His “yes we can” spirit filled every bleacher he sat in. His competitive edge was a passion he taught his children and grandchildren to embrace emphatically. His years of coaching brought him pleasure in more ways than one and his win-loss records were immeasurable both on and off the field.

He fought and stayed competitive till the end, never once letting you know he was suffering. He was a gentleman and left us gently. He will be missed but it helps to know he is with his wife of sixty-five years and will be cheering us all on indefinitely.

A celebration of his life will take place when the current circumstances for social gatherings improve. Condolences may be left at proutfuneralhome.com.