Jessica Nahigian didn’t win last week’s contest on her first guess, Frank Anthony’s. (That was Week 28 of the original “Where In Verona Is It?” and as we should all know by now, photographer Fred Goode does not repeat locations.) But then she looked again at the second, third and fourth photo clues posted on Friday and she knew the correct answer was Ariane Kitchen & Bar. “It was the wine stand and the orange wall,” she wrote us when she learned she was the winner. “I guess I’ve enjoyed enough bottles of wine near that wall to recognize it, as well as the porthole in the kitchen door.”

Yes, there have been a lot of enthusiastic, random guesses every week since we rebooted “Where In Verona Is It?” after a nine-year absence. But the winners every week have been the people who looked at the photos and knew where they had been taken because they knew those locales well. Jack McEvoy knew it was Lakeside Deli in Week 3 because he had worked there, and later on had repaired the drywall by the light switch.  Beth Shorten knew it was Olive That And More in Week 2 because the boutique retailer is on one of her morning walk routes and she had bought olive oil there. Michele Shilling-Beaulac knew that Week 1 was Anthony Francos because that’s where her family buys all its pizza.

And now we are down to the final week of the Reboot and the question is, where in Verona is it? Concentrate on the clues, resist the temptation to blurt out a random guess, and see if you know where it really is. Not sure yet? Don’t worry, there will be more clues on Tuesday, Wednesday, Thursday, Friday and maybe even another lightning round on Saturday. 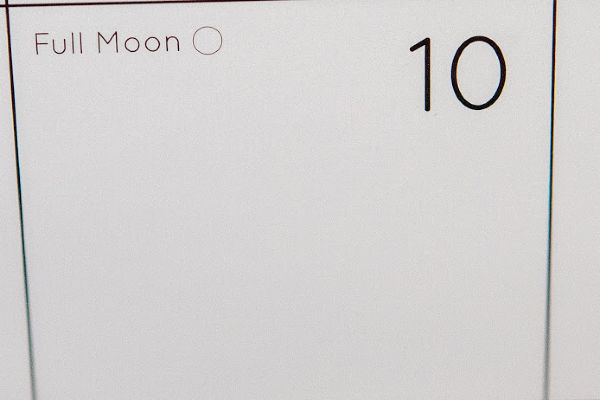 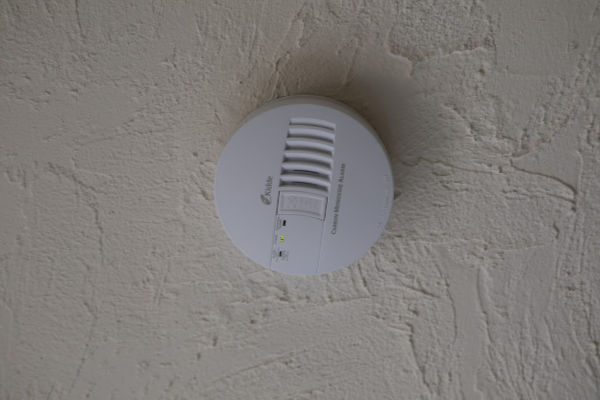 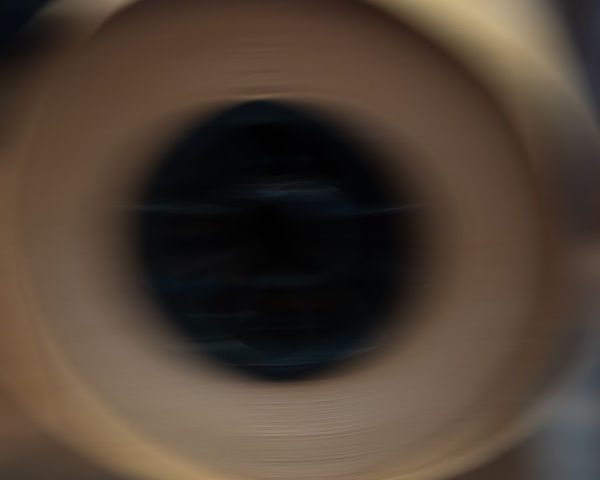 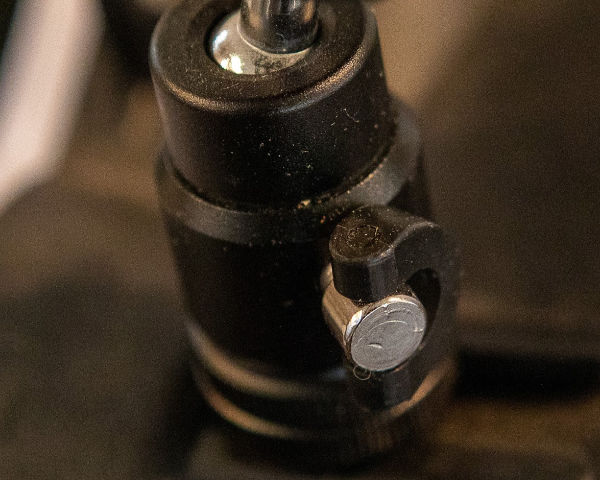 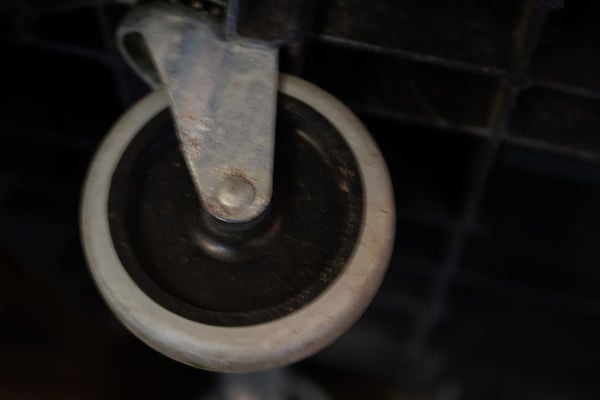 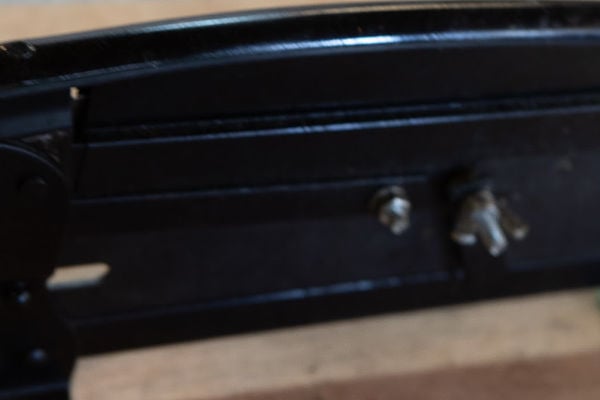 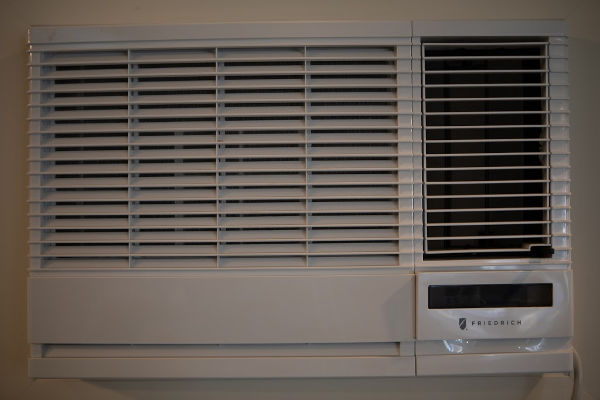 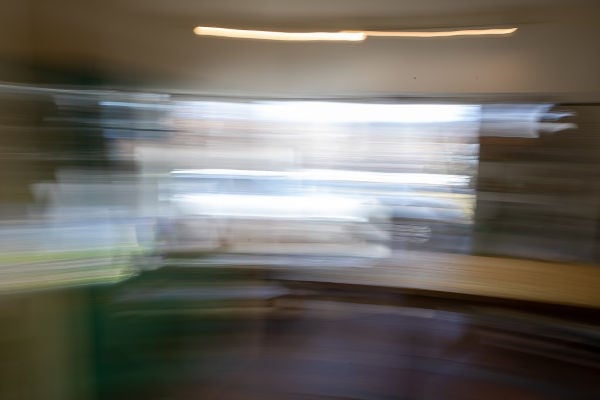 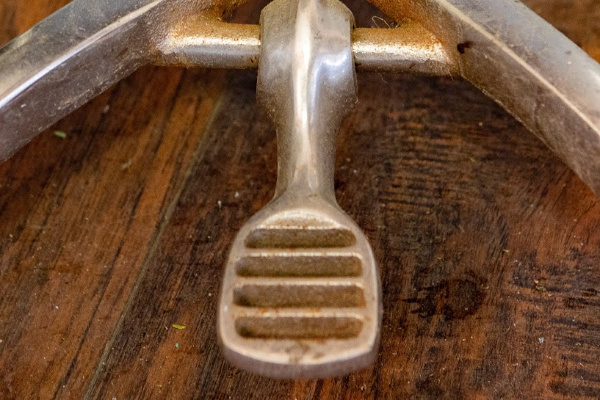 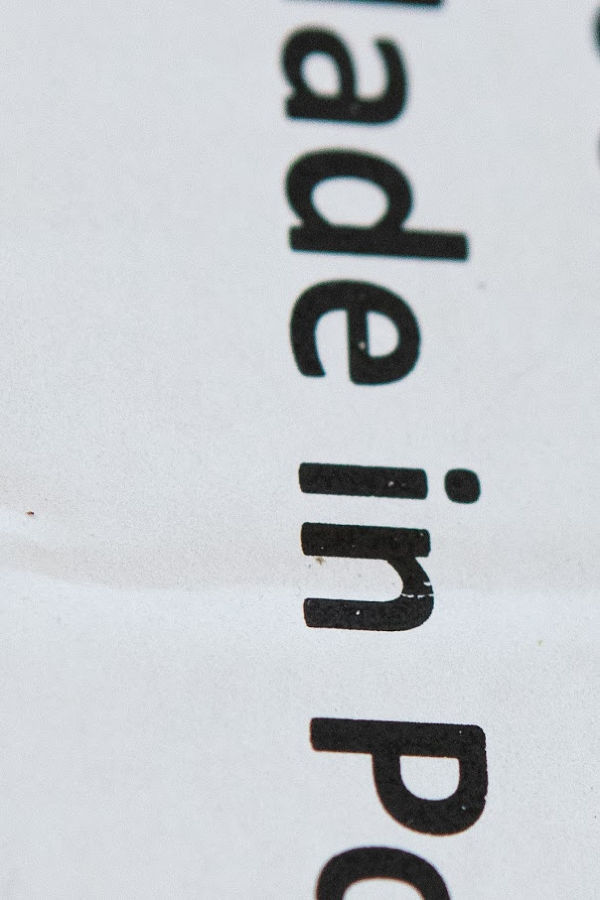 WE HAVE A WINNER!
Patrick Danzuso, who moved to Verona only four years ago, has correctly guessed that Week 5 of “Where In Verona Is It?” is Blooms In Hand, the subscription flower service that opened on Claremont Avenue in 2017. “This was a tough one!” Danzuso said by email when we notified him. “I have actually never been. The 2nd picture on Tuesday seemed to be some sort of paper holder, however I didn’t realize that till today. The 2nd picture today I was able to make out what I thought was a blue/green door, and you showed a picture with hardwood floors. I thought the paper wrap might be for flowers so I looked them up and saw the doors on Blooms in Hand Instagram account and felt pretty good that it was a match.” 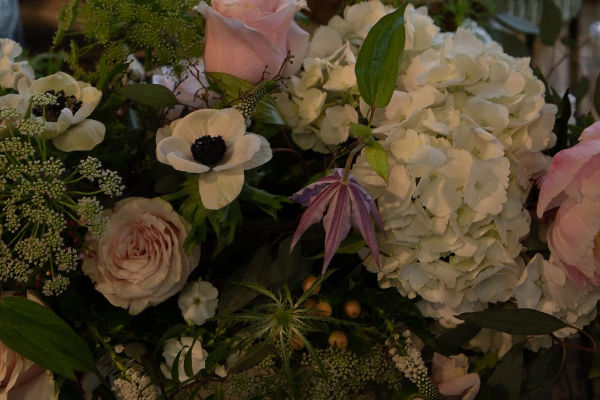 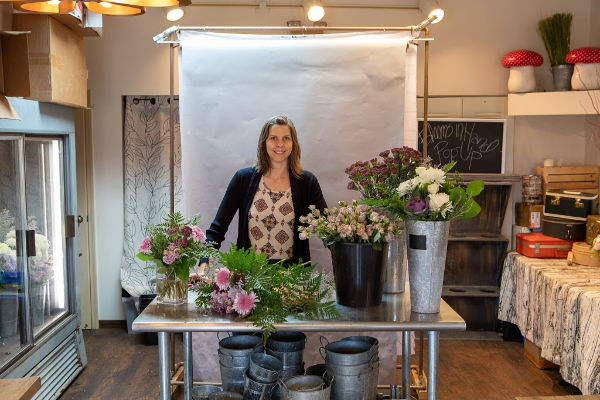