If you missed Ben Liebert (VHS ’03) when he was first on Broadway in “Fiddler On The Roof” in 2018, you’re in luck: The show is coming back, beginning November 13.

This version of “Fiddler” is called “Fidler Afn Dakh” because it is sung, and spoken, entirely in Yiddish. That was the language of Sholem Aleichem, the Ukrainian Jew who wrote the book on which the first Broadway show was based.

Leibert will be recreating his role as Motyl Kamzoyl, the shy, but ultimately vibrant, tailor. World events may give the show increased resonance, however. Russia is once again threatening and killing Ukrainians, just as it did in the pogroms alluded to in the show, and there is rising antisemitism in the U.S. 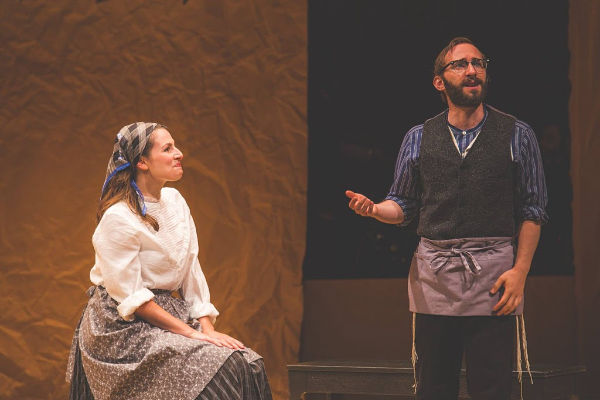 The Verona Public Library was one of the last of the 2,509 libraries built with funds left by...