The Verona High School girls and boys soccer teams were in action on Saturday and both came away with wins.

The girls were up first, taking on Mount St. Dominic on Sellitto Field and delivering a thorough upset. Verona, which went into the game with a 3-5 record to the Mount’s 7-3, kicked its way to a 4-1 win.

Brooke Rienecker, who has committed to playing Division I soccer at Maryland’s Towson University, delivered one goal and two assists, while Sam Rizzi, Emerson Garrett, and Victoria Niziolek had a goal apiece. Chloe Theilmeier and Alexa Polanco were each credited with an assist. The girls will be back in action on Monday at Newark Academy. 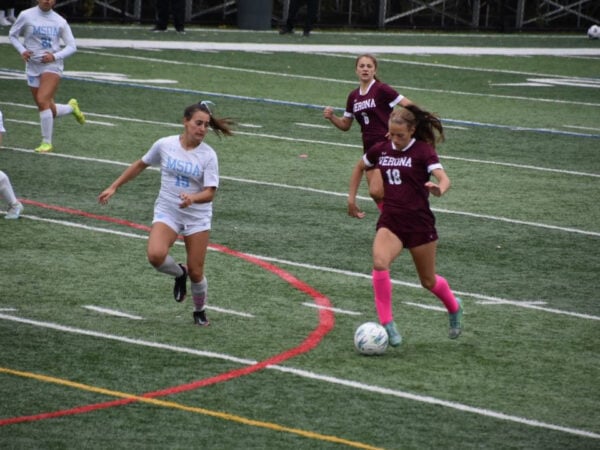 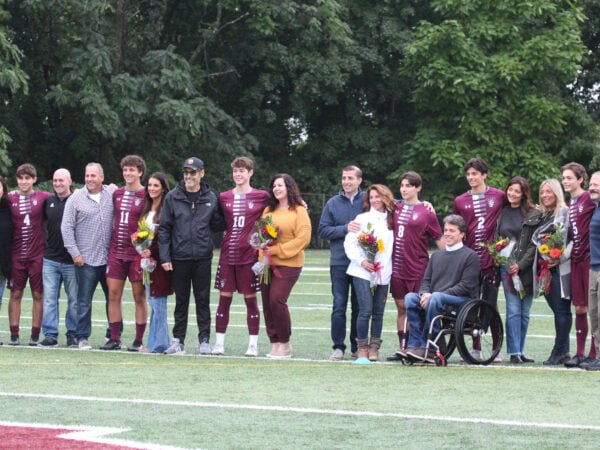 Boys soccer kicked off at 5 p.m. for a Senior Night game and it took much of the evening for them to secure the win.

Verona and Caldwell were locked in a scoreless game for regulation play and the first overtime period before senior Mark Serra broke the deadlock in the 92nd minute on a penalty kick.

Boys soccer is now 4-4 on the season (4-2 in conference). The team travels to Bloomfield for their next game on Tuesday. 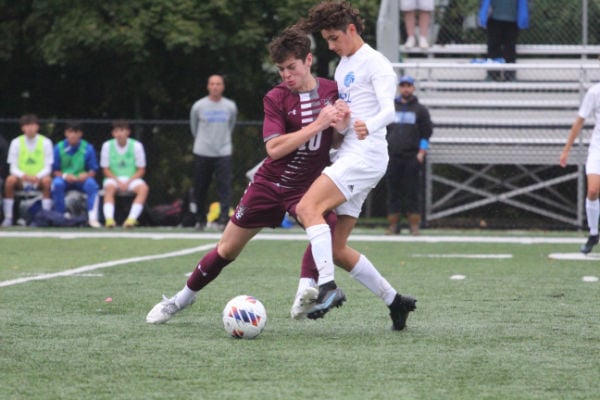