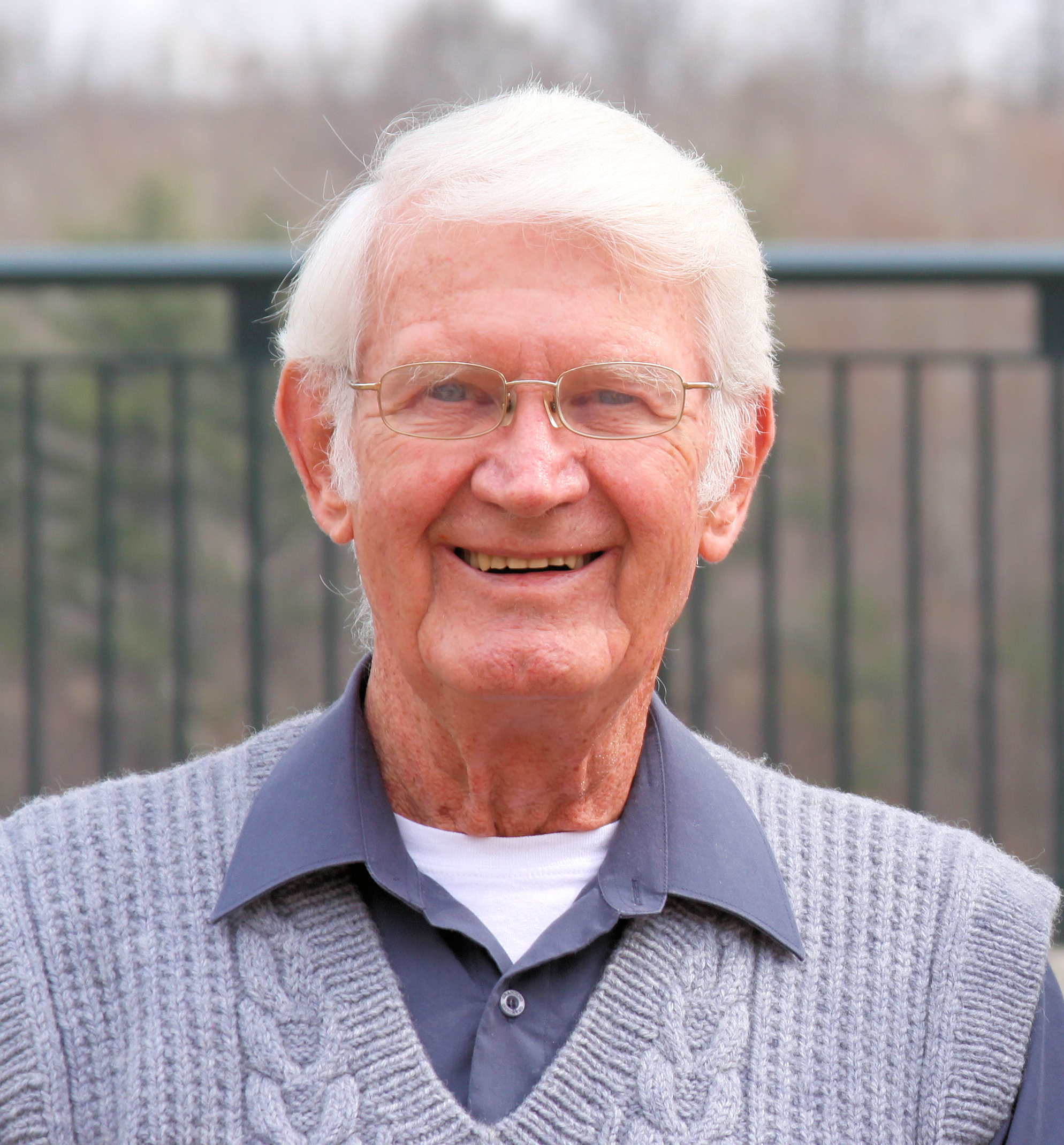 Edward F. Newkirk, formerly of Verona, passed peacefully at his home in Hacienda Heights, California on August 20. He was 93 years old.

Born and raised in Irvington, Ed earned his BS from Upsala College in Bloomfield, where he met his first wife, Barbara Wheeler of Newark. After two years in the U.S. Navy during the Korean conflict, Ed and Barbara married and moved to Lake Parsippany and then to Verona in 1962, where they raised their family.

In the late 1980s, Ed moved to Rockford, Illinois, and then to Taiwan R.O.C. for career opportunities. While in Taiwan, Ed met his second wife, Nana Wan. They were wed in 2005 and settled in California.

A private service and interment in California are planned.