Sara Drappi is running for a second term on the Verona Board of Education and, according to the Essex County Clerk, four other residents have also filed to run for the two seats up for a vote this fall: Mike Boone, Diana Ferrera, Aaron Spiegeland and Denise Verzella. The deadline for filing to run in the BOE election, which will be held in November, was today (Monday, July 25) at 4 p.m. Jim Day, who has served on the BOE for nine years, will not seek another term. 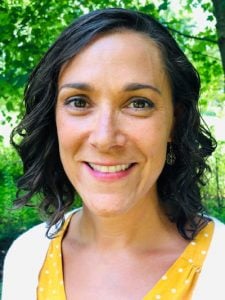 Drappi was elected to a first term in 2019 and currently serves on the Education/Special Education and Buildings & Grounds committees, where she oversaw the completion of Verona’s most recent, $28 million referendum. She is a Verona native and Verona High School graduate. Drappi has a BA from Indiana University-Bloomington and an MA in education and a certificate in special education from Montclair State University. She works as a special education teacher in another district. “Now, more than ever, it is important for us to look forward and create long-term facilities, budgetary, and educational plans that seek to best prepare our students for the fourth industrial revolution,” she said in a statement. 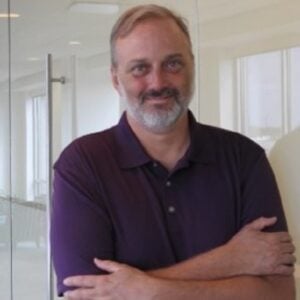 Boone grew up in Michigan and has lived in Verona since 2001. He and his wife Danielle have two children, one a Verona High School graduate and the other who will be a VHS senior in the fall. He is a former journalist who now works in the advertising industry and as an adjunct college instructor. He is an assistant troop leader of Verona Troop 2 and a program manager for the Montclair Blues Hockey club. “Verona schools have given my family so much,” Boone said in a statement. “It is time now for me to give back, which is why I want to serve the community on the Verona School Board.” Boone has a BA from Michigan State University and an MBA from the University of Central Florida. 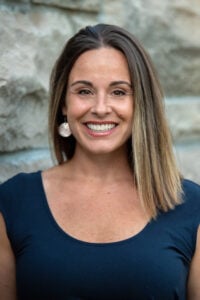 Ferrera lives in the Forest Avenue district of Verona and has served as the vice president of fundraising for the Forest Avenue elementary school SCA. She is a reading teacher at Mount Pleasant Elementary School in West Orange. UPDATE, 7/26: Ferrera has a BA in advertising and marketing communications from the Fashion Institute of Technology, a post-baccalaureate degree in education, and an MA in literacy from Caldwell University. She says that serving on the Verona Board of Education would be an opportunity to take her commitment to education and community a step further, “leading with common sense and foresight driven by listening to the community, and doing so with grace, humility, and integrity.” She and her husband Gary, a lifelong Verona resident, have two elementary school-age children, Juliana and Gus.

Spiegeland lives in the F.N. Brown district and is the associate director of trademark licensing for Rutgers University. He has not yet sent candidate information or a photo to MyVeronaNJ. 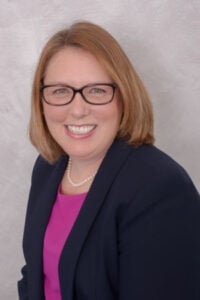 Verzella moved to Verona in 2006 with her husband Jon. They have two middle school-age children and a rescue puppy. Verzella is a senior associate at Manes and Weinberg, Special Needs Lawyers, primarily representing parents in disputes with their school districts. She previously worked for a law firm representing school districts in special education and related matters. Verzella was a licensed resource family for New Jersey for several years, along with her husband. She currently volunteers at the Holy Spirit Food Pantry and is a board member of Verona CHILD. She also volunteers with Volunteer Lawyers for Justice, the New Jersey Bar Association School Law Committee, and Women in the Law Section. Verzella has a JD from Tulane University Law School, an MA in higher education administration from Fairleigh Dickinson University and a BA from Binghamton University.