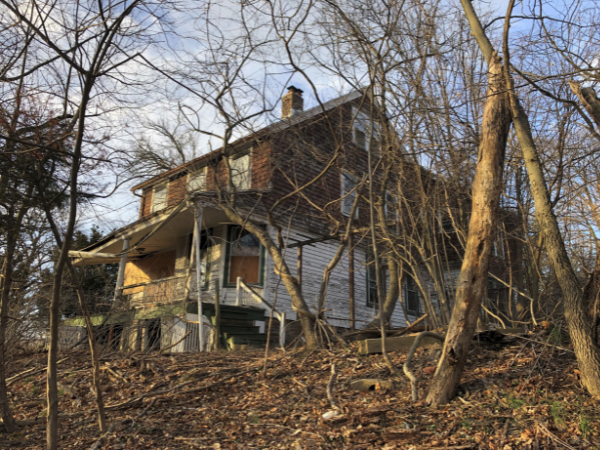 The Stonham house that sat at the corner of Westview Road and Bloomfield Avenue for almost 125 years was demolished last month, but the Verona Historical Society will relive its history and craftsmanship at its next meeting on Tuesday, April 5, at the Verona Community Center.

“While I was hoping to give you an actual tour of the house, that can no longer be,” says Verona historian Robert Williams. “Instead, I will give you a virtual tour and detail some of the discoveries I made along the way.”

The Stonham house was built for Arthur Stonham and Williams says it was very well built. “Instead of the usual 2×4 wall studs, the house was framed with 4x4s and the floor joists were quite large for a Queen Anne Victorian,” he says. “This really was a beautiful house for its period in time—about 1898—and extremely well built; about the finest construction I have seen from this point in time.”

The Historical Society meets at 7:30 p.m. on the second floor of the Verona Community Center. Meetings are free and open to the public.