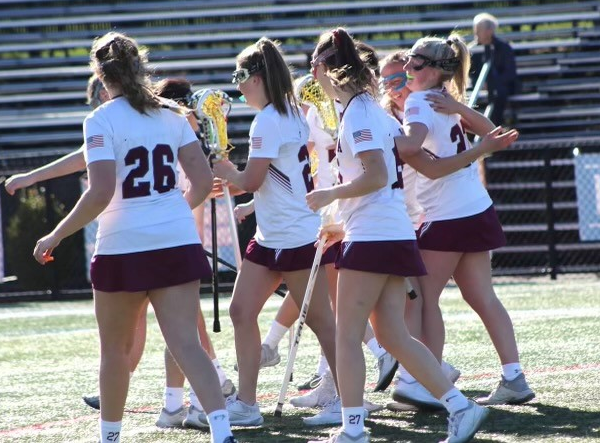 The Verona High School girls lacrosse team won its second game of the season edging out Montclair Kimberley Academy in yesterday’s home opener. The team competed fiercely until the final whistle, ending the game with 12-11 win. Verona had not won against MKA, ranked 20th in state, since 2018. 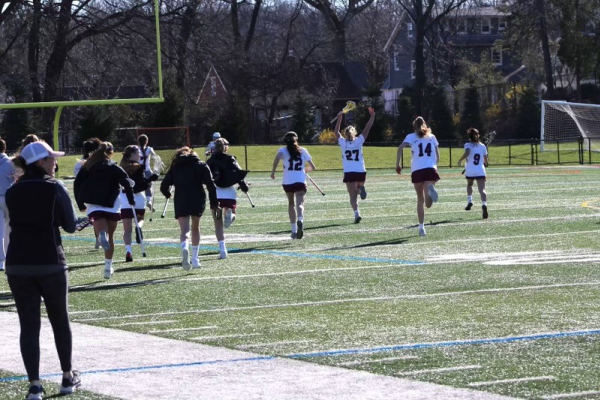