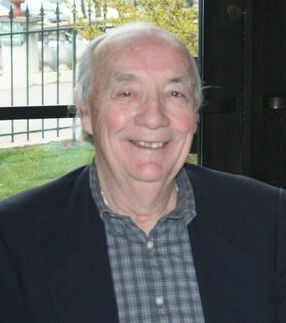 Visiting in the Prout Funeral Home, 370 Bloomfield Avenue, Verona, will be on Sunday, November 28, from 2 to 5 p.m. A funeral mass will be offered in Our Lady of the Lake Church, Verona, on Monday at 10 a.m.

Born and raised in Bloomfield, he moved to Verona in 1965.

He graduated from Bloomfield High School, Fairleigh Dickinson University and was a chemist and research manager at Drew Chemical in Boonton for 26 years.