Students Take On Teachers In Volleyball

Verona High School students squared off against their teachers on the VHS volleyball court last week and, while one of the student teams won, a charity to feed the hungry was a winner too.

The event raised money for Student Council activities and more than $200 was donated to Share Our Strength, whose mission is to end hunger and poverty in the U.S. and abroad. Campaigns in the U.S. include No Kid Hungry and Cooking Matters, which helps low-income families to learn to shop and cook healthier. 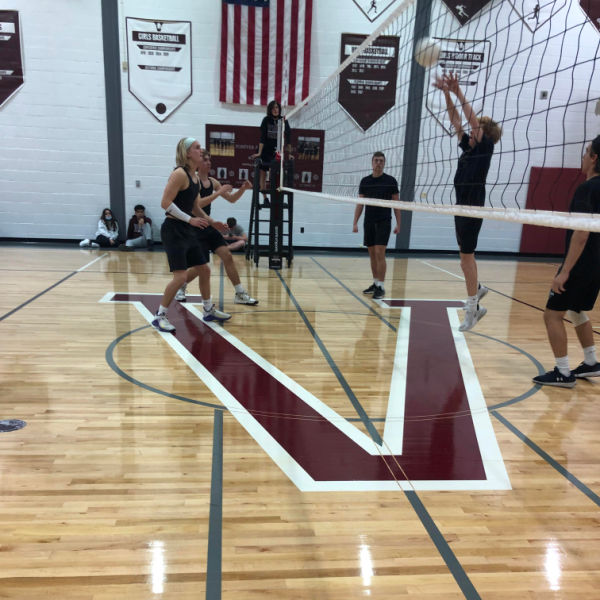