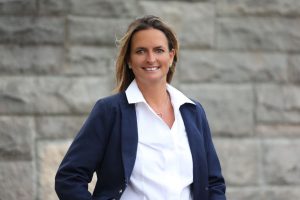 Pam Priscoe appears to have won a second term on the Verona Board of Education, but an illegible read-out on the District 6 voting machine is holding up a decision on who will serve alongside her. District 6 is on the Forest Avenue side of town.

According to the unofficial results, which include mail-in ballots and early voting, Priscoe now has 2,135 votes, while Chris Wacha has 1,789 and Ron Mueller has 1,304 votes. Wacha and Mueller had campaigned as a team. Turnout was 41.47%.

Priscoe is the top voter in every district except District 2, where Wacha has a lead of 19 votes. District 2 votes at Brookdale and Mueller has been the president of the SCA there. Mueller’s total in district 2 is 159, compared with 191 for Priscoe and 209 for Wacha.