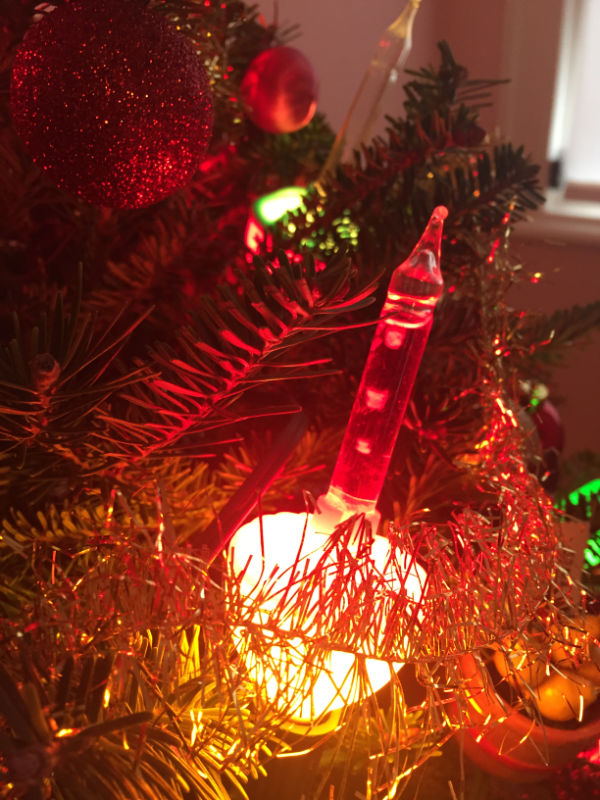 Verona resident Jane Eliasof is the director of the Montclair History Center, which encompasses a clutch of historic properties in that town. One of them is now poised to beat Graceland–yes, Elvis’ Graceland–in a national holiday tour poll, but it needs your help.

The building known as the Crane House and Historic YWCA was picked for USA Today‘s 10Best Reader’s Choice Award for Best Holiday Home Tour contents this year. And, after just one week of voting, it is in the #2 spot behind Graceland. That would be impressive enough, but the other places on the 18-site list are buildings that likely get many more visitors every year than the Crane House: The Biltmore, The Breakers, Mount Vernon, Monticello and Winterthur Museum Garden and Library.

Voting is open through Monday, December 7 at noon and you can vote once a day, either through the Montclair History Center’s website or at USA Today. The 10 winning home tours will be announced on Friday, December 18.

For the last 25 years, the Garden Club of Montclair has taken on the task of decorating the Crane House and Historic YWCA, which was built in 1796 by Israel Crane and his wife Fanny Pierson Crane. After a century as the Crane family home, the estate was purchased and transformed into headquarters for the African American YWCA. Visitors can experience the period decorations and learn about the holidays from the 1700s to the 20th century through a variety of in-person and virtual programs. 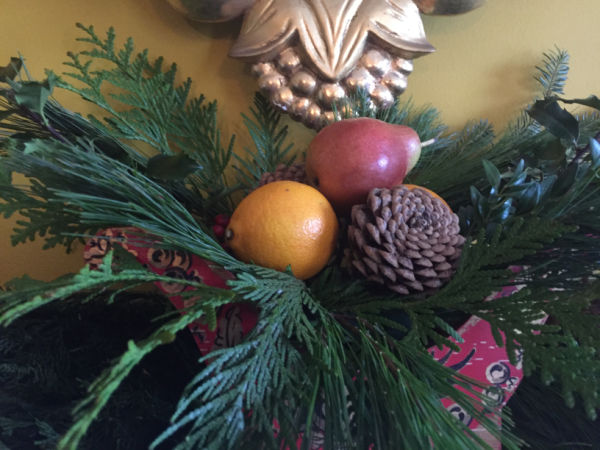