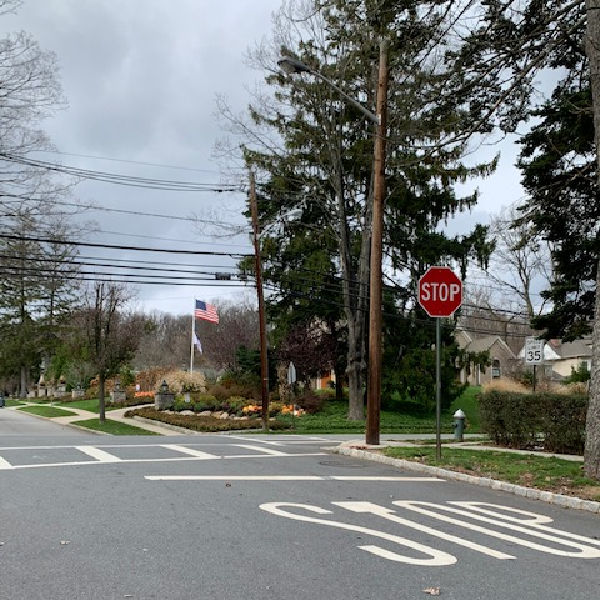 Fairview Avenue is a county road and Essex County has announced that it will be spending federal grant money to add a traffic light on Fairview at the four-way intersection with Personette Avenue.

Essex County is getting $26.4 million in federal grants from the North Jersey Transportation Planning Authority to make safety improvements at 39 intersections throughout the county. The projects include extending curbs and installing islands, where feasible, to shorten crossing distances for pedestrians; and the installation of leading pedestrian interval signals, which stop traffic in all directions to allow people to cross more safely.

The county did not say in its announcement what kind of light would be installed at the Fairview/Personnette intersection. Both roads are one lane in each direction at the corner, which has seen several accidents over the years. There is a crossing guard at the intersection when school is in session.

Fairview Avenue runs for 2.3 miles between Bloomfield Avenue and Pompton Avenue in Cedar Grove. There are traffic lights at either end, but currently only one light elsewhere on the road, at Keeney Street in K. Hovnanian’s Hilltop at Cedar Grove. The development is adding 400 three- and four-bedroom attached townhouses on the site of the former Overbrook Hospital. Verona residents have lobbied the county, unsuccessfully, for a traffic light at the corner of Fairview and Sampson Drive by Verona High School because of accidents there and the difficulty of making a left-hand turn from Sampson.