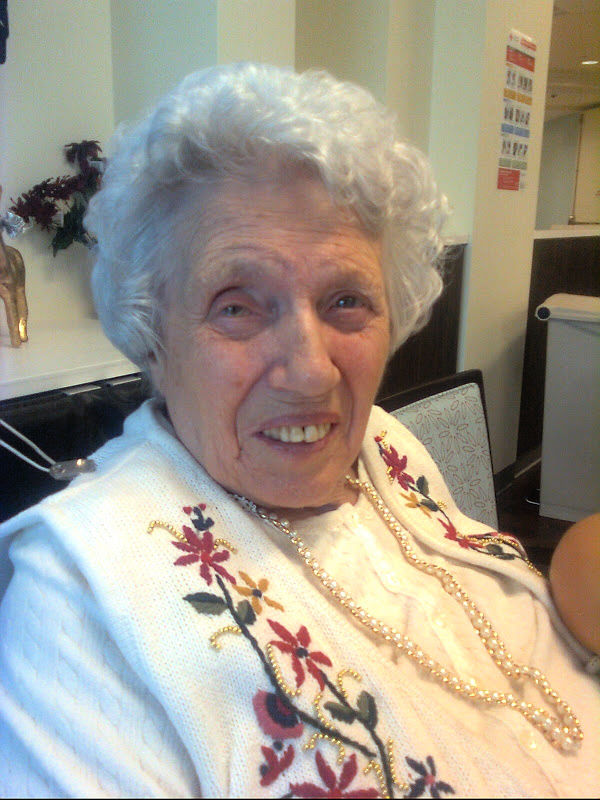 Visiting in the Prout Funeral Home, 370 Bloomfield Avenue, Verona will be on Tuesday, July 2 from 9 to 10:15 a.m. with a funeral mass to follow in Our Lady of the Lake Church, Verona at 10:30 a.m. Mrs. Vitale lived most of her life in Verona prior to retiring to Jamesburg, N.J. in 1998.

She graduated from Verona High School in 1940, raised her family in Verona and enjoyed spending time with the Verona Park Senior Citizens in her later years.

She was predeceased by her beloved husband of 58 years, Patsy J. Vitale and her brother, Frank Massa.