Verona Man Charged With Lewdness In Front Of Juveniles 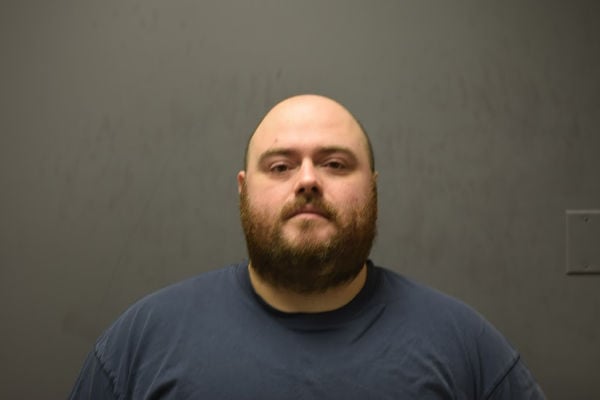 Conor McGee, age 35, of Verona, was arrested yesterday and charged with lewd behavior as a result of an incident last month.

After an investigation, which included the review of surveillance footage from local businesses and interviews, McGee was identified and charged with fourth degree lewdness, which typically indicates that the behavior was witnessed by a child under the age of 13. He was arrested on Tuesday, November 13, processed and transported to the Essex County Correctional Facility. Officer Alyssa Kirby and Det/Sgt Timothy Banta were the investigating officers for Verona

The Verona Police are reminding parents and guardians to ensure that their school-aged children know and understand to always stay alert and report all suspicious activity.

Any individual named in police charges is presumed innocent until a decision is rendered by the courts. MyVeronaNJ.com updates police reports with the disposition of the case upon request and with submission of documentary proof. We do not remove stories or delete names based on an expungement.