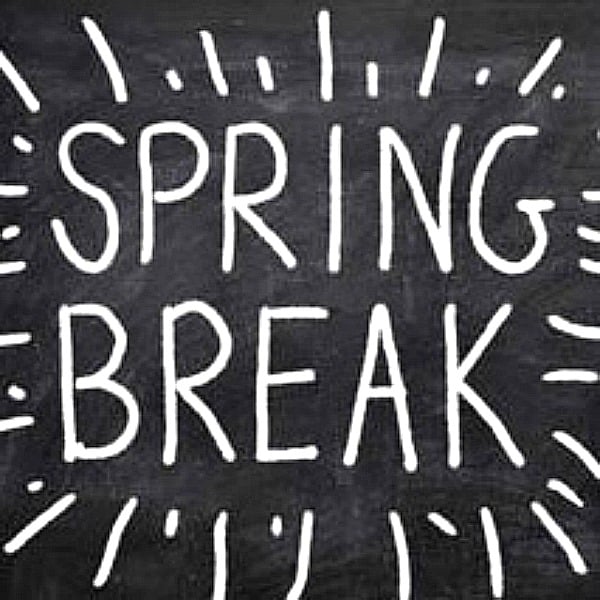 Did you notice the traffic was lighter on Bloomfield Avenue this morning? Maybe you didn’t due to the snow, sleet, rain or whatever it was when you were driving. Welcome to spring break, Verona!

For those of us who have not fled to Florida or other warmer destinations, this hardly seems like a spring break. It was hard to tell yesterday morning what was ice (leftover from the thunderous hail storm on Saturday night and Sunday morning) and what were white blossoms blown off the trees and scrubs from the gusts. The ice did eventually melt (at least on my sidewalk) and we were left with trees that were struggling to keep any of their new foliage on their branches. This is spring break?

At least we here in Verona are lucky enough not to have to shovel. (Am I jinxing things by saying that?) We don’t have the several inches of snow that upstate New York and New England were set to have. Although I have put out my lawn furniture, I have not put away my shovels. I don’t want to use them though. (And I shivered on my way to work, being a stubborn lady who refused to dig out the winter coat again.)

So what do we have to look forward to this spring break? Well, for the kids and families who are still in town we have a week of no homework. (Although it wouldn’t hurt to study…I noticed several tests/quizzes/assessments scheduled for early next week. It’s the last week of the marking period and report cards will be arriving on the 20th.) It means quieter mornings, as there is no rushing out the door to get to early morning music classes. But there are still people who have to get to work and drop the kids off somewhere if a week off was not possible for the entire family. Spring break can bring its own complications when it comes to who goes where and when during the week where there is no school. 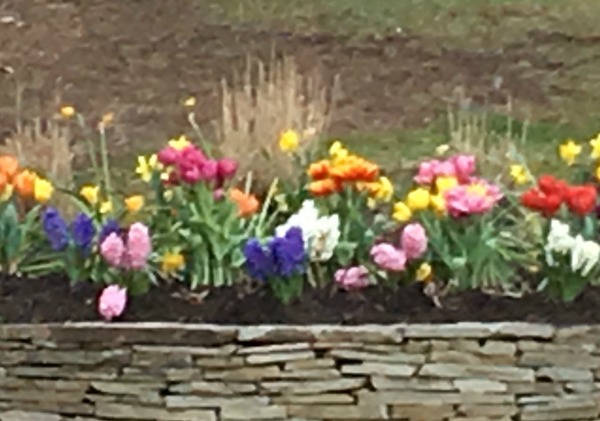 As for me, my house is quiet. “My” spring break means that my son is off with his grandparents. (Though due to the wintery weather the plan had to be modified.) I still have to get up and get going, but I have a little more time to sip a cup of coffee. Instead of rushing a kid out the door (and fighting all the battles that come with that), I get a few minutes to catch the morning news before heading to work and battling the daily traffic. (It’s spring break in Verona, but not in every town. Cedar Grove had their break last week, so don’t try to rush down Ridge Road this morning.)

It sure doesn’t feel like spring and isn’t too much of a break, but it’s what we’ve got this year. So let’s take whatever breaks we can get and enjoy them. Time flies all too quickly and before you know it summer will be here. And then we’ll be planning for another school year!