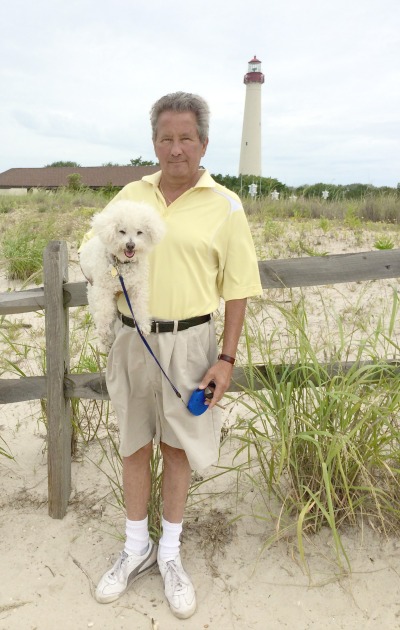 Born in Kearny, Mr. Carr grew up in North Arlington and lived in West Caldwell prior to moving to Verona 28 years ago.

He was a sales rep in the North Jersey area for many years and could be found many weekends enjoying a game of golf. Mr. Carr graduated from William Paterson University and was a member of the TKE fraternity.

He is the beloved husband of Mary Jane (nee Kreil) Carr and the loving father of Lauren, Michelle and Colleen. He is also survived by his sister, Cathy Mulligan and his brother, Michael Carr and many nieces and nephews.

- Advertisement -
Previous articleBolcar, Freeman At ‘Champion Night’ For Nochimson
Next articleGardening In Winter