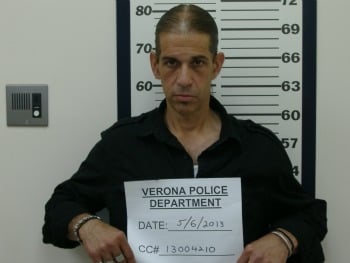 The Verona Police Department have charged a Newark man in conjunction with the attempted burglary on Derwent that we told you about last week.

Jose Borgos, 57, was arrested on Monday, May 6, for attempted burglary on Derwent. According to the police, he has been charged with burglary attempt and providing false information. Burgos has also been charged for a burglary at 97 Mt. Prospect Avenue on April 26. Those charges are criminal mischief, burglary and theft.

The Verona police said that, as a result of their investigation, charges are pending against Burgos from several other agencies for burglary, theft, criminal mischief and receiving stolen property.