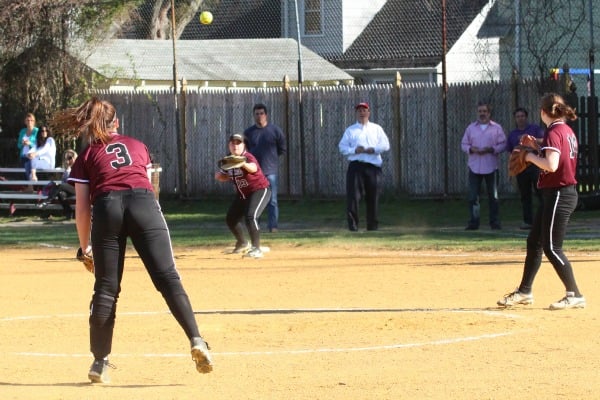 It has been a whipsaw week for the Verona High School softball team. On Monday, the girls pulled out a thrilling 9-8 win over Columbia High School in the final moments of that game. Caroline Chivily, Shelly Herman and Marissa Manley all had doubles in the effort, while Lauren Hart had a triple.

But the elation didn’t last long. On Wednesday, the girls took a 14-2 pounding from Newark Academy. Verona had 8 hits on the afternoon but only Ellen DiDia and Natalie Wertz made it all the way around. 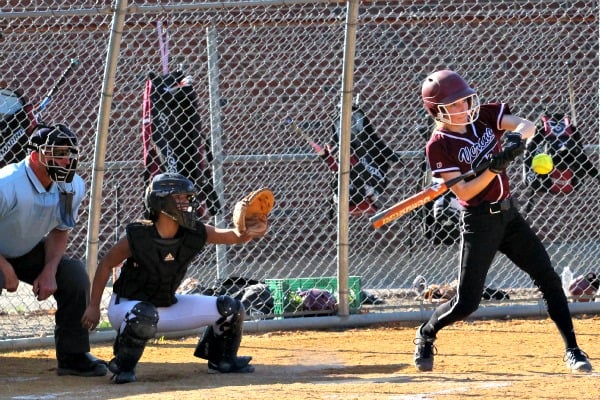 Yesterday was a road trip to Millburn and an opportunity to snap back. Verona was down by one run heading into the final inning, when the girls poured on 5 runs. There were homers by Chivily and Manley, who also pitched the win.

With their record at 6-4, the Maroon & White head to Glen Ridge this afternoon for a 4 p.m. start, weather permitting.