Several months ago, H.B. Whitehorne Middle School French students entered a nationwide French contest for the American Association of Teachers of French in which they needed to create a poster depicting the theme ABC de Francophonie, a tribute to the French-speaking countries of the world. 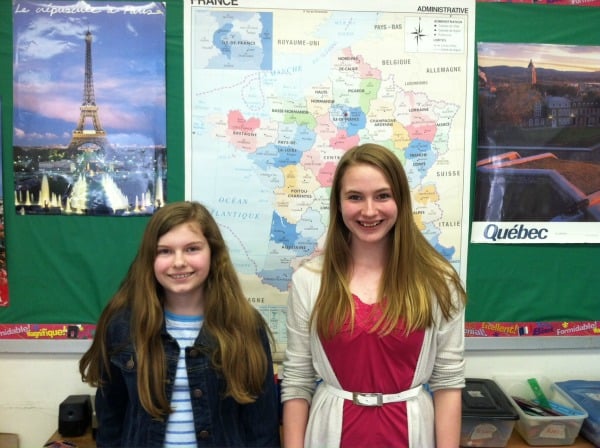