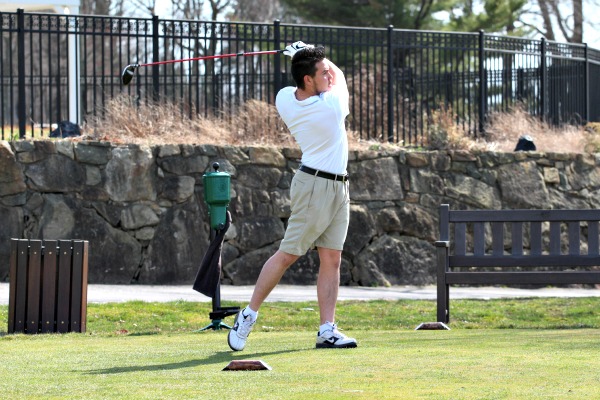 Maybe it was the summer-like spring weather, but every Verona varsity sports team that played yesterday came away with a win.

Hillbilly baseball’s record improved to 2-4 on Tuesday with a 14-1 home victory over St. Benedict’s Prep. After a scoreless first inning, Verona settled into the win track. There were multiple achievements by several Verona players, from the four runs that Matt Rubins sent home to P.J. Lombardi’s two–yes two–triples. Luke Sniatkowski, this week’s Verona Sports Boosters Senior Athlete of the Week, fired off a solid home run.

There was an almost similarly lopsided score at Union City, where the Verona boys lacrosse team delivered a 12-0 win. Junior Matt Thompson had four goals and an assist, while Anthony Codella, Mike Perri and Jed Tremble had two apiece. Mike King was in goal for most of the afternoon, but freshman Scott Rust also had a turn and netted three saves. The boys lacrosse team is now 3-0. 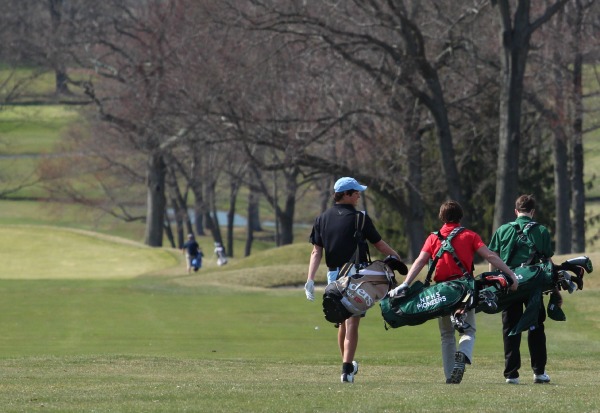 The boys golf team continued its unbeaten streak with wins over both Belleville and New Providence in a meet at the Montclair Golf Club. The tally was 178-188 with New Providence and 178-256 will Belleville. Verona has a 6-0 record.

The doubles teams and a freshman singles player got the boys tennis team a 3-2 victory over West Orange. The doubles teams of Patrick Cummings/Tyler Eagan and Dan Li/Marcus McMickle swept their matches, while Michael Nothe went 6-4,3-6, 6-4 over Renee Chalom.

In sports Wednesday, the baseball team travels to Caldwell and the tennis team heads to Millburn. Softball is home against Belleville, boys lacrosse faces Oratory Catholic at Centennial and girls lacrosse is up against Mount St. Dominic, also at home. Everybody has a 4 p.m. start except the girls, who take the field at 7 p.m.