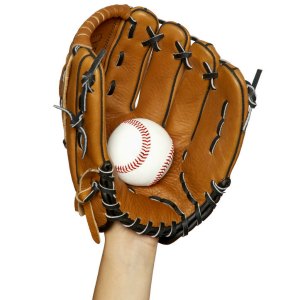 The Verona High School baseball team picked up one of its biggest victories of the season Monday afternoon with a 5-4 defeat of Newark Academy. Senior shortstop Tim Kiernan hit a two-run double to left field in the bottom of the fourth inning to give the Hillbillies a 4-3 lead and junior right-hander Luke Sniatkowski made it stand up for the victory.

Sniatkowski held the Minutemen to seven hits in a complete-game performance. He struck out five in the Super Essex Conference Liberty Division game against a team that leads Verona in the division standings by one-half game.

Verona, which lost 1-0 at Nutley on Friday afternoon in the first round of the Greater Newark Tournament, now stands at 9-5 on the season. The Hillbillies are 5-3 in the Liberty Division and play at Newark Technology at 4 p.m. Tuesday.

Trailing 2-0 in the bottom of the second inning, Verona tied the game with RBIs by senior center fielder Eric Kaptein and sophomore second baseman Matt Rubins, both of whom got the runner in from third base. Senior Kris Jones scored the final Verona run, and his second of the game, on a wild pitch in the fifth inning.