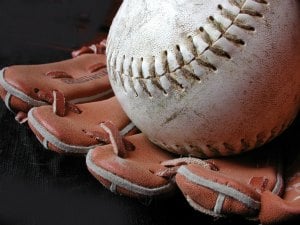 Julieanne Mascera scored seven goals and had two assists to lead the Verona girls’ lacrosse team to their eleventh win of the season over New Providence High School. Olivia Marino and Lauren Ednie combined for five goals and Shannon Curran picked up a goal and two assists in the effort. With the 16-10 victory their record stands at 11-5 on the year.