I’ve lived in the same town for all of my life. (Pretty boring right?) For the majority of my life I’ve lived on the same street. Which means for most I’ve my life I’ve lived less than a mile away from a castle that I never really knew about until 2017. Or at least it wasn’t until then that I got interested in exploring the grounds. So for about 50 years there was a magnificent piece of history practically in my backyard and I pretty much ignored it.

The “castle” I’m talking about is Kip’s Castle, which is now part of the Essex County Park system. Now in my defence, for most of my life the place was a private residence. As a result I feel that most of the story is unknown. Built in 1905 by Frederic Ellsworth Kip, the property was sold in 1926 after Mrs. Kip passed away. From what I have found after that it that it continued to be a private residence owned by the Munoz family until the 1970s. (I’ll admit my “research” is only cursory.) Eventually the property was sold to an Indian “guru” and his “followers.” (There’s a whole Netflix documentary on the group, but focuses more on the group’s time later in Oregon.) What the heck this “cult” was doing in suburban, residential NJ, I don’t know, but there was that’s probably why I never went up there. It was private property and a place your parents DIDN’T want you to go. 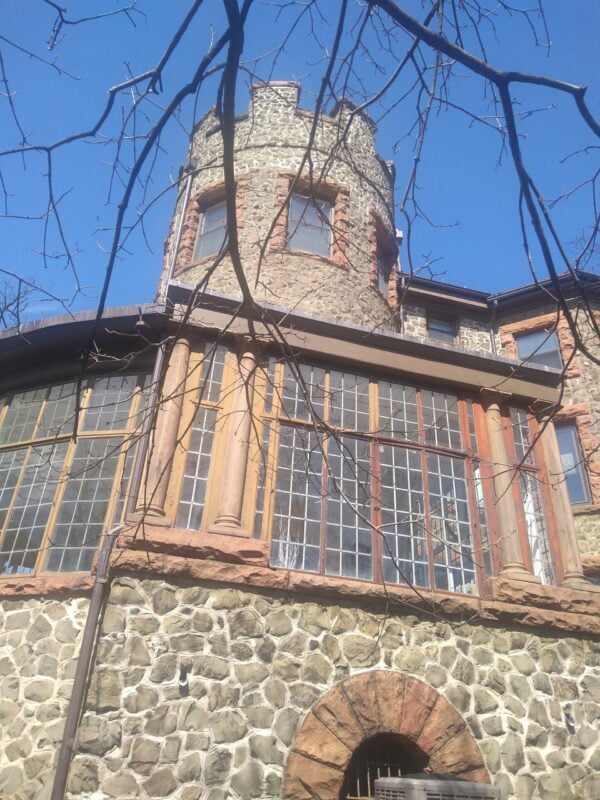 Additionally, the land is on the edge of town (it was actually once part of the next town over) and across a major/road highway. Unless you live on that smallish slice of town (and I know my town is very small), I’m not sure why you would be up there. On foot it is a pain in the neck to get to (and dangerous as you try to cross the 4 lane busy avenue). This area IS lovely, but not a town destination. It’s off the beaten track. (Or at least as I see it)

Which brings me to where we are currently, or relatively so. It was back in 2017 when I first became aware that the county was offering a holiday tour of the first floor of the building on several days during the month of December. So I took my family (particularly my then 12-year-old history buff son) to check it out. It was wonderful to see the rooms all decorated for the holidays. Though the rough years were evident (both inside and out), you could clearly see what once was. The weather permitted us to explore the ground outside as well. I’m pretty sure my son fell in love with the place.

As a result of that visit, I often included Kip’s Castle in my walking route. (Since I go early in the morning, traffic is not as big a problem as it would be later in the day.) My son liked to walk up there as well (I made him take a long route which ensured that he was crossing the highway at a traffic light. I’ll admit that it is a pain to do, but SAFETY is paramount.) The views are wonderful. There can be interesting wildlife: I’ve seen plenty of deer and even a wild turkey! 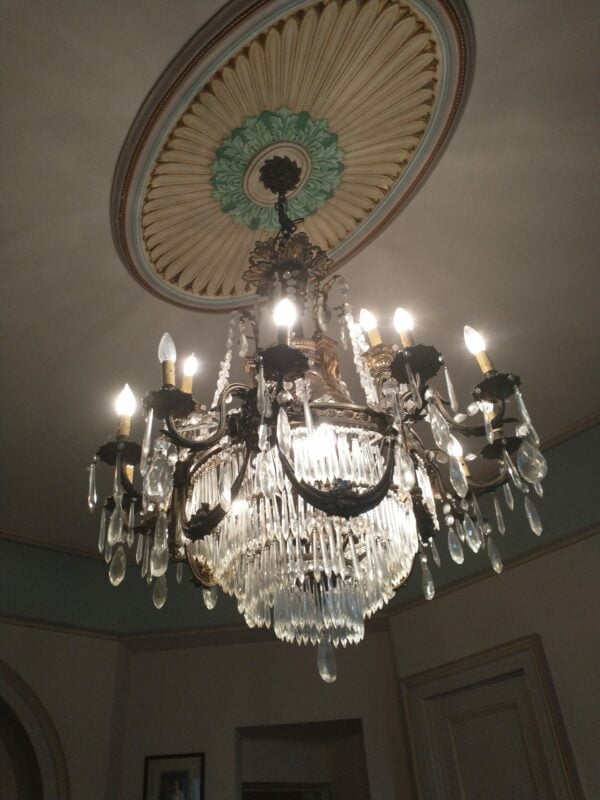 I don’t know why we didn’t go back during the holiday season again the next year (or the year after that), but obviously COVID shut everything down. However, this year the tour was back for two days only and my family took advantage of it again. As did plenty of other people, which is a great thing. It gives the public a chance to discover this hidden in plain sight gem that sits atop of a mountain straddling two towns.

I know visiting the castle yesterday made me want more. I want to see the other floors (which are off limits and supposedly have been turned into offices.) I know how difficult it must be to maintain and to try and bring back the former glory of the castle; I hope it is possible. I appreciate what we are able to see and enjoy. Even when the building itself is not open, I hope others will drive (or walk as I do on occasion) up the LONG winding drive and take in the grounds. Certainly they are not what they once were (and how I would have loved to see that), but is still fascinating to see.

We may not all have castles in our backyard, but history is all around us. I wish I had taken more time to learn about the history in my backyard. While I know a great deal about my town, there’s so much more that I COULD know. There is so much history to be found in the county and the state. You never know what might be right around the corner. Explore, you never know what you might find.

(If you want to know more about the castle and its history one of the most interesting things I found was this lengthy interview with Laura Hedley whose grandmother worked for the Munoz family at the Rutger’s Oral History Archive.)

Beth Shorten is a life-long resident of Verona. For more than eight years, she has been chronicling life here on her personal site, Bfth’s Boring Blog. 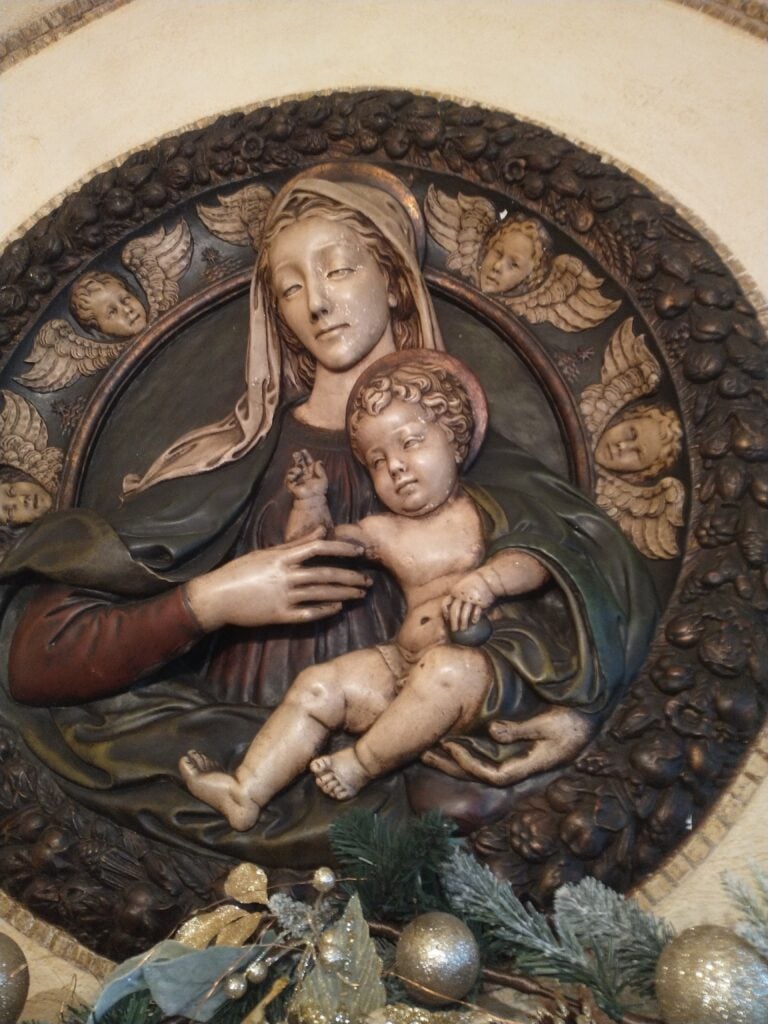