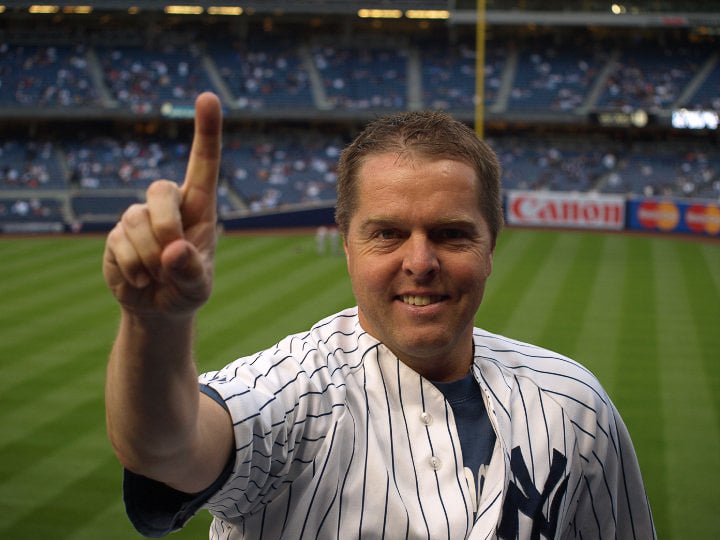 In the early morning of November 9, 2022, Jonathan Jay Hepner passed away at the age of 57 while on vacation with his family in Orlando, Florida. He was a loving husband to Pupay and father to Shadrach and Skylar. Born in Crane, Texas, Jon grew up in Rochester, New York and graduated from Northwest High School in Grand Island, Nebraska. He attended Great Lakes Bible College in Michigan and graduated from Temple University with a BA in Communications. Jon had a career in technical training at the Computer Application Learning Center and in communications at Citi Group and KPMG prior to starting Aroy-D, The Thai Elephant, which encompassed a food truck, restaurant, and ice cream truck. He was an avid Yankees and Dolphins fan and a lifelong reader.

Jon had two primary loves in his life: his business and his family. In addition to starting the Thai Elephant with his wife Pupay, he further founded the New Jersey Food Truck Association with which he built a strong community of food truck owners. While work was important to him, Jon cared more than anything about his family. Conversations with Jon frequently involved proud stories of his children, anecdotes of his antics with his siblings as children, or excitement over upcoming travel plans to see everyone again.

Jon is preceded in death by his father, Thomas Hepner. Jon is survived by his wife Pupay, his daughter Skylar, his son Shadrach, his brothers David and Nate, his sister Rachel Potvin, and his mother Sharon Oakeson.

In lieu of sending flowers, please consider a donation to Skylar’s education fund. Details of how to do so will be posted shortly.

Please join us as we celebrate the life of Jonathan Jay Hepner:

will also be providing refreshments from 5-8 p.m.

He will forever live in our hearts.