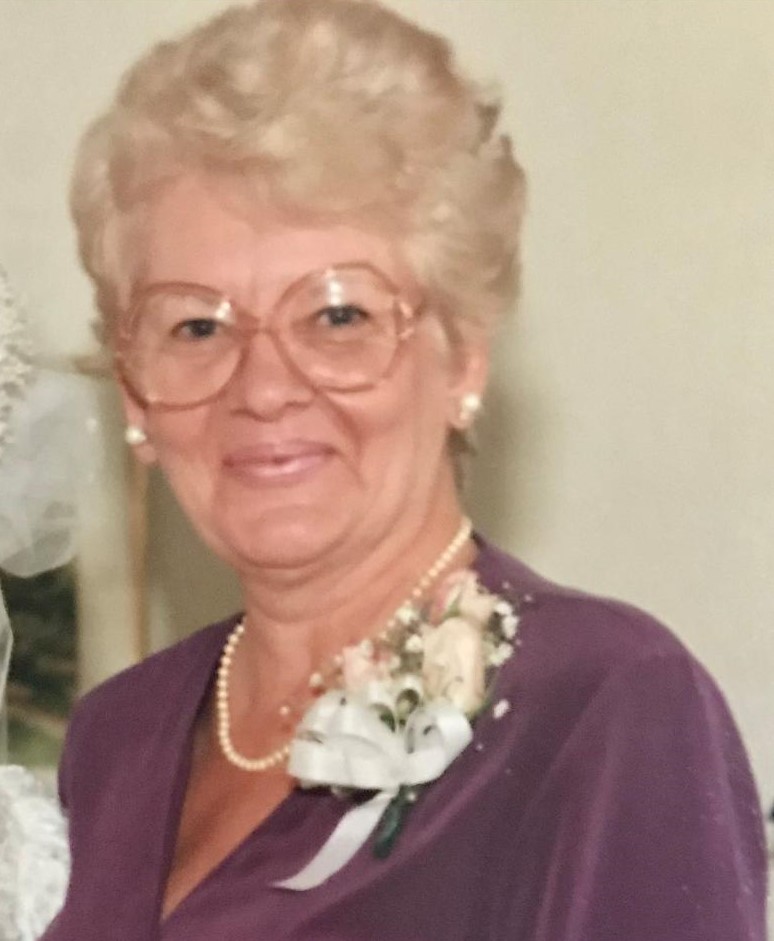 On the evening of July 15, 2022, Johann (nee Wisniewski) Ostman of King, North Carolina, formerly of Verona, died at the age of 83 in Winston-Salem, N.C.

Born in Jersey City, she grew up in Lyndhurst, N.J. She lived in Cedar Grove before moving to Verona where she resided for 52 years before moving to King earlier this year. She graduated from Lyndhurst High School and then went on to pursue secretarial studies at Fairleigh Dickinson University.

She was a legal secretary for many years with RCA Tube Division in Harrison, N.J. and later with various attorneys in the Verona and Montclair area. She also worked as a secretary for Verona High School.

In July 1959, Johann married Robert “Bob” Ostman and together they raised two daughters, Karen and Lori.

Johann was known for her sense of humor and her caring for friends and family whenever they needed her. She had a special affection for her friends and neighbors on Newman Avenue in Verona.

She was predeceased by her parents, Joseph and Ann Wisniewski and her daughter, Lori Purcell.

In her memory donations to the Verona Rescue Squad, 12 Church Street, Verona, NJ 07044 would be greatly appreciated.

Verona and Caldwell. A pair deeply intertwined in history. A rivalry fought every year for the title of...
Real Estate

Yes, there are two new listings in Verona real estate. And one of them is definitely a bargain...