The Call Of A Lifetime: Festa Talks About The MLB Draft 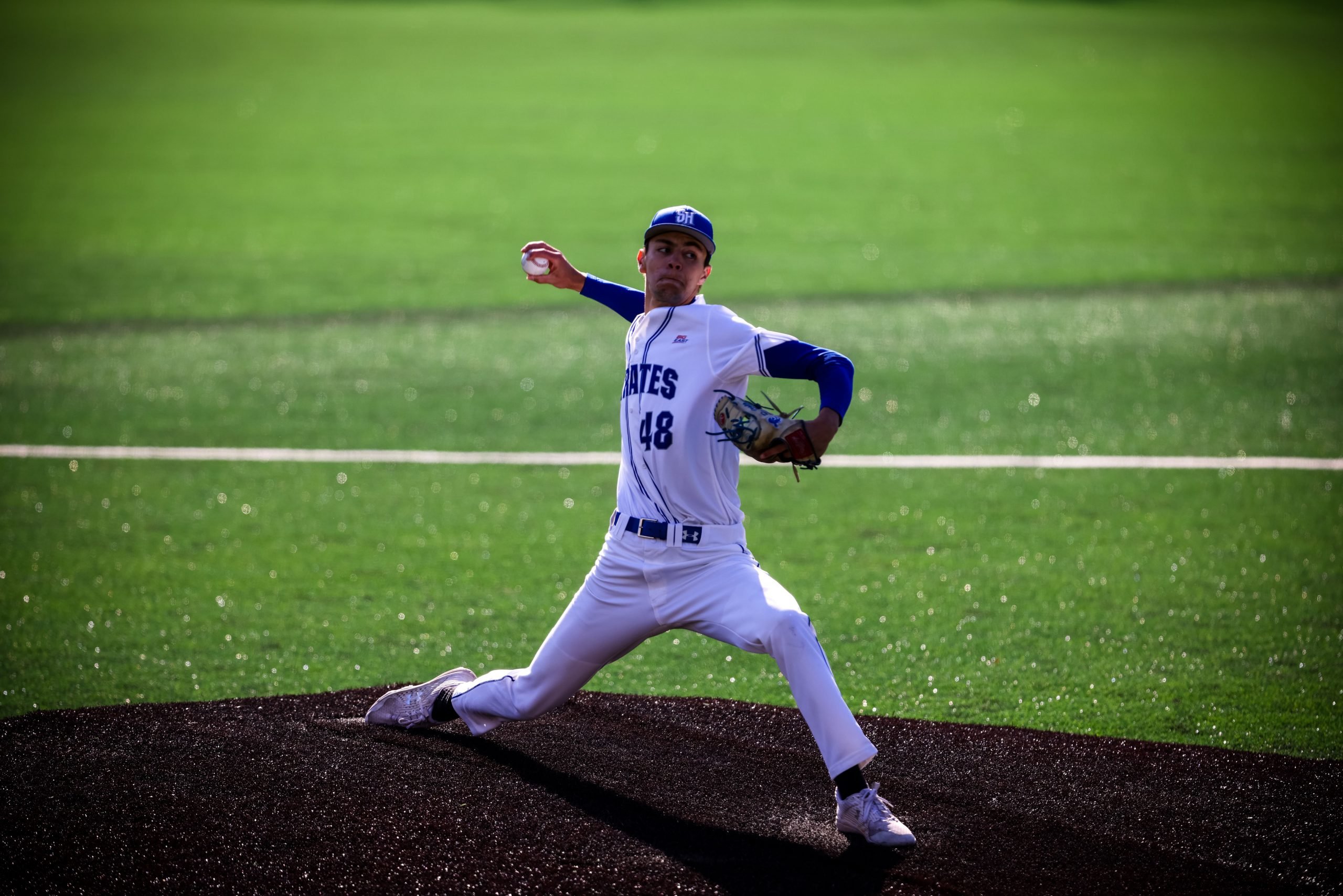 “The first word that comes to mind is relieving,” recalls Verona native and Seton Hall University pitcher David Festa of the moment he learned he was selected by the Minnesota Twins in the 13th round of the MLB Draft last Tuesday. “It was definitely emotional to think back to the time I first started playing baseball and achieving the next step of my dream.”

“I honestly thought I was either going to the Red Sox or Phillies,” Festa adds. Those two clubs, along with the Twins, gave him a call before round 11 started, expressing their interest in drafting the 6-foot-6 right-hander. Festa didn’t think the Twins were going to draft him up until about an hour before their round 13 pick. That is when he started to suspect it could be Minnesota that would give him the opportunity of a lifetime.

Along with Festa’s stellar numbers, MLB scouts love his projectability. Standing 6-foot-6 and 185 pounds, Festa has plenty of room to get stronger and gain velocity on his fastball. Right now, his fastball is sitting between 91 to 95 miles per hour. He has touched 96 once before.

“Throughout the year I started to get [pro scout] interest through my advisor but I didn’t want to get too caught up in it. I wanted to keep my eyes focused on the season,” says Festa. He had a solid freshman season in 2019, earning the Seton Hall Freshman Male Athlete of the Year award. That’s when he first got on pro scout radars. But 2020 was tough for Festa in more ways than one.

“I didn’t have the results I wanted and then the season got cut short so it really left a bitter taste in my mouth,” he says. Festa had a 7.53 ERA through 14.1 innings before the season abruptly ended due to COVID-19. He spent the quarantine at home in Verona, getting stronger and working on his craft.

After Festa’s successful 2021, he was invited to MLB’s first-ever Draft Combine. Over 150 draft prospects were invited to North Carolina to show off their skills to pro scouts. Former MLB player and current MLB Network analyst Harold Reynolds was in attendance at the combine and is someone with whom Festa has developed a professional relationship recently.

“He lives in the area so I was able to get a bite out to eat with him and he was one of the guys that helped me get into the combine,” says Festa. Now that he is a part of a big league organization, advice and guidance from former pros will become the norm.

Festa flew down to Fort Myers, Florida earlier today for his formal introduction to the Minnesota Twins. While he is down there, he’ll go through a physical examination and do some workouts to get started. 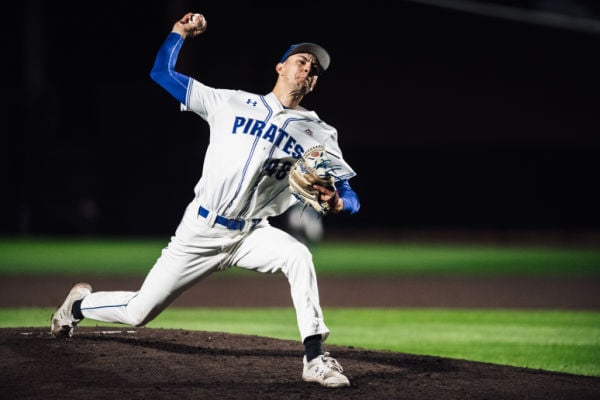