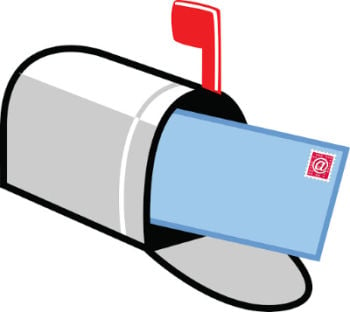 I first met Christopher Tamburro when I was a freshman in high school. In my four years at VHS, I had the privilege of learning from him each year, whether in class or in clubs, so I have had much experience with his brand of leadership.

It is no easy task to be a high school teacher, much less a teacher of government and politics in an era when Generation Z’s trust in the government was at an all-time low. What always amazed me about Dr. Tamburro, however, was the way he managed to inspire. Civic service, in Dr. Tamburro’s class, was never merely a choice; it was an obligation. From urging us to vote, to read newspapers, or any other multitude of ways to participate in the political process, he is a man who firmly believes in the power of government to make change for good. That change, he always stressed, must come from its citizens. It was a philosophy he lives day in and day out; from teaching, to working on the Rescue Squad, he is a man who always put the community before himself.

In his class, Dr. Tamburro never merely lectured. He invited us to question him, to argue, to discuss the many complex issues that laid on the table. He never dismissed us because of our beliefs or our age; he treated all of us, regardless of ideology, with the same respect. It is with this respect I know he would treat all the residents of Verona if he is elected.

That he is a man of knowledge and expertise has never been in doubt; one must merely look back at his decade of service to Verona in various capacities to know that. What I would to like testify to, however, was his strength of character, a strength I saw up close and personal as his student for four years. He is a tireless worker for the good of the town. He is an inspiration and a role model to all the students he has mentored over the years. He is an incredible teacher, neighbor, and friend, and were he elected to the Town Council, I have no doubt he would be successful there as well.

Dr. Tamburro always taught us that the most important duty every citizen has it to make their voices heard, which is why on May 11th, I will be voting for Christopher Tamburro for Town Council. If Verona residents want someone honest, hard-working, and with the experience and drive to get things done, then I recommend they all do the same.