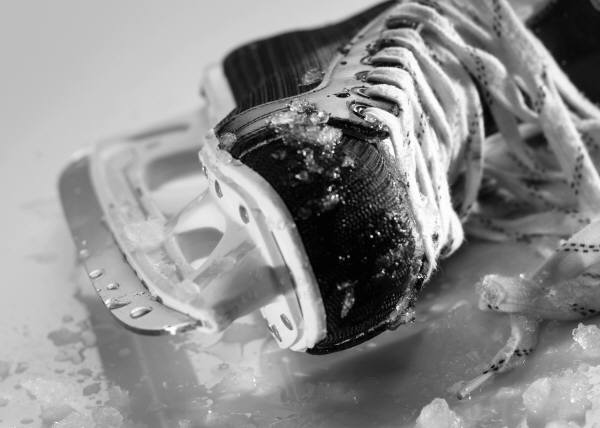 The Verona-Glen Ridge (VGR) hockey team opened its season with a 5-2 win over West Essex on Saturday.

Dominick Pandiscia, a junior from the Verona High School side of the team, led the scoring with a hat trick. Pandiscia scored the game’s first goal in the first period, and got one more in each of the subsequent periods. Evan Twitchell, a sophomore from Glen Ridge, scored the second goal for VGR, and Jack Lonsinger, a team co-captain from Verona, also scored for VGR on a third-period power play.

Dominick (Mops) Pandiscia picks up the first Bloomfield hat of the year. In an opening night 5-2 victory over rival West Essex, Pandiscia lit the lamp 3 times for the hat trick in leading VGR to the win. pic.twitter.com/HUHnmWs2AV

VGR is back playing in the McInnis division this year, after finishing last season as the Kelly Division champion. That will put it up against a lot of tough rivals, including Livingston: VGR takes on the Lancers on Monday, January 18, at 5:40 p.m. and you can watch the free livestream of that game here: