Spotlight Players To Present ‘War Of The Worlds’ 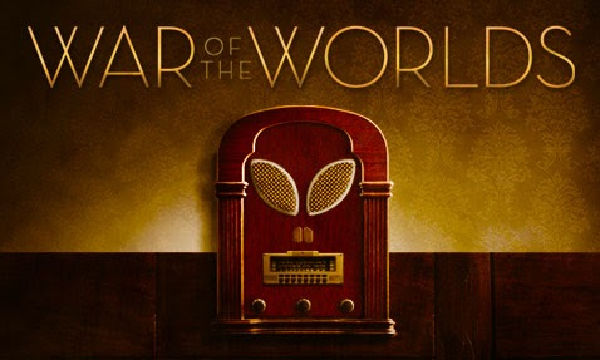 There may be few people left in Verona who remember hearing “War Of The Worlds” when it was first broadcast; that happened on a Halloween more than 80 years ago. But you can relive a bit of the drama on December 10, 11 and 12 when Verona High School’s Spotlight Players recreate Orson Welles panic-inducing adaptation of the H.G. Wells story. No, not in the auditorium at VHS, but over the internet as an audio download for a small fee.

The original “War Of The Worlds” was deliberately fake news before there were false allegations of fake news. Welles’ Mercury Theatre players converted the novel into news bulletins purporting to describe a Martian invasion of New Jersey. Some listeners tuned in after the initial disclaimer, thought the bulletins were the real thing and began calling their police departments in alarm.

We’ll have details on the download link soon. For now, hold the dates.