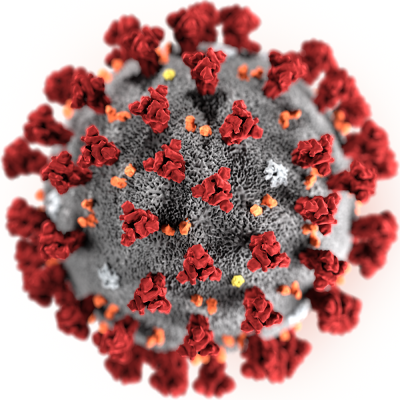 The Verona Police Department announced this afternoon on Facebook that Verona has seen an increase in people testing positive for the novel coronavirus COVID-19 and that, for the first time, several teens have tested positive for the virus. In a separate announcement today, Essex County said that Verona deaths from the virus have risen to 14 from 13, where they have been for the last month.

Neither the VPD nor the town have been given information on the ages of the infected teens or whether they have needed to be hospitalized.

COVID-19 infections have been rare among teenagers in New Jersey. The state’s dashboard on the disease indicates that the vast majority of cases are among people age 50 and up. The Centers For Disease Control does not break out teenagers as a separate category, putting all those up to age 24 in the same group. That group has seen the lowest number of cases; most are in people 85 and older.

Verona’s superintendent of schools, Dr. Rui Dionisio, has been notified of the teen cases. in late June, the state issued some guidance on reopening schools in the fall but Verona has not yet released its plan.

VPD Chief Christopher Kiernan advocated for continued vigilance against the disease today. “While Verona residents have been great since this started, we can not become complacent,” he said. “The COVID-19 virus is still very dangerous and is still out there. Please follow the CDC guidance.”