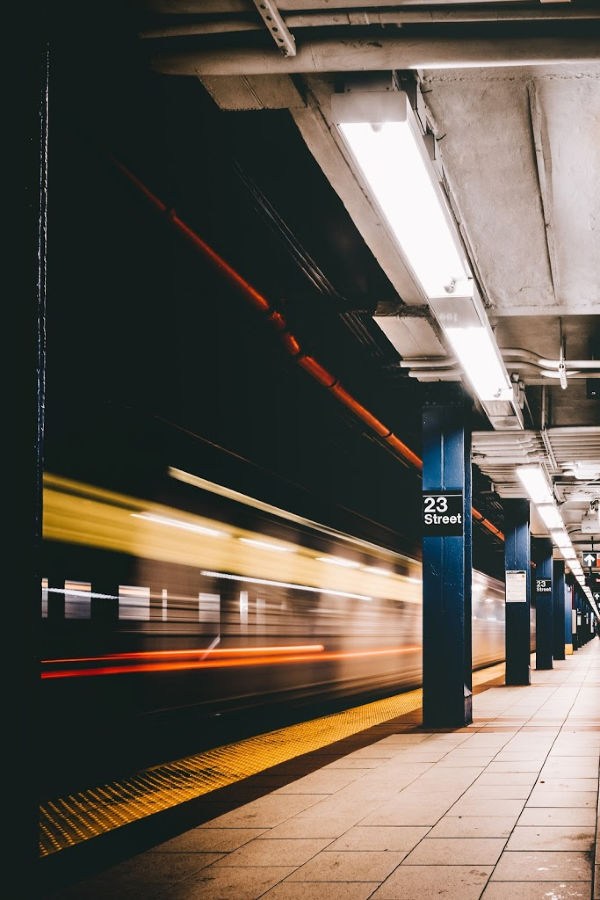 Just a few weeks ago, going to work seemed like a normal, routine activity for many Americans, part of the ladder of mere societal existence. Then the COVID-19 pandemic occurred and vastly altered daily work routines and the way business is done. Many of Verona’s young professionals were commuters between two major hotspots of the virus, Essex County and New York City. Now, while they are well-versed in digital practices, some are find working remotely to be a challenge. They also have unique insight into how being exposed to both areas shaped their adjustments to living and working amidst a pandemic.

Christopher Feury, Verona High School class of 2015 and Lehigh University graduate 2019, is currently part of the audit staff at Ernst & Young and has discovered many differences in the lifestyle of working remotely. Prior to the pandemic, Feury would commute to New York City each day by the DeCamp bus, but is currently working from his residence in Verona. Overall, he has noticed various inefficiencies of working remotely, even though he is accustomed to working in systems such as Skype, Excel and Outlook. While his responsibilities and practices have not changed, the challenge stems from the team-based dynamics of his profession, which are not ideally adapted to the confines of virtual capabilities.

“Instead of being able to communicate with my team in person, with whom I share a room with at work normally, I have to hop on phone calls and share my screen more often,” Feury says. “It has become an extra step to point out who needs to complete certain tasks as well as how to do them. Auditing is made well for a face-to-face setting rather than completely behind a screen.”

Some aspects of working remote have been sublime. Feury enjoys not having to wake up as early for an arduous commute, and has a bit more flexibility when working from home. The extra time has allowed him to study for the CPA exam and explore other avenues of his career. He believes that the city that never sleeps will eventually return to business as usual, and once that happens, it will frame the pandemic as a bleak memory.

“It was certainly out of the ordinary to see the city so quiet my final days working in the office in mid-March, yet business is still booming,” Feury says. “Businesses still need audits, and once normalcy resumes, this will just be another component of a business’ makeup,”

Alexandra Luehs, a financial analyst at Cantor Fitzgerald, has also experienced many changes in the workforce. Luehs normally commutes to New York by NJ Transit and is glad to now reduce her hour and a half commute down to a simple flip open of her laptop. Luehs says she remembers an abrupt transition to working remotely, beginning in early March when she noticed many fellow commuters wearing masks on the train.

“Living in a major outbreak area of the coronavirus and working in an even larger one made me aware of social distancing early on,” explains Luehs, VHS ’15 and Marist ’19. “As methods of public transportation are always crowded especially during commuting hours, limited capacity on trains and buses will be an adjustment as we continue to practice social distancing.”

On the other hand, Rachel Gumbrecht was well-adjusted to her former 40-minute train commute into New York.  A 2015 graduate of VHS and a 2019 graduate of Lesley University, Gumbrecht had been going into New York for graduate fashion and textile studies at the Fashion Institute of Technology.  She is now taking her courses at home, and while she has been able to rapidly pick up the school’s distance-learning technology, she finds the hands-on aspects of her studies have become rather onerous.

“The labs that I normally complete for application-based projects really does not transition well into an online, remote setting,” Gumbrecht says, “although the lectures are still very valuable online, it limits the skills we can build and the resources that we have available to us.”

Lost commute time is also a loss of study time for Gumbrecht, who was accustomed to studying during her morning commute. She is also missing resources essential to her studies, such as books she would normally rent at FIT’s library.

Living in a major growing area of the virus and attending school in another opened Gumbrecht’s eyes to the spread of the virus early on, as she recognized precautions being taken in the city before her studies became remote. The sheer amount of people avoiding coming into contact on overpopulated city streets over a month ago is now what she observes on the streets of Verona, and, “it is interesting to see the transition slide from one city to the next. I predict these will become normal practices as we return to normalcy of commuting,” Gumbrecht says. In the meantime, she has expanded her portfolio and discovered the hidden gems of how digitizing her art creates more ways to share it.

Overall, work norms and industry protocols have changed for everyone, from graduate school programs to big financial services companies. However, just as we were yearning to persist our existence before the pandemic, this virus strives to do just the same, with the simple goal to live. While this virus may not have a brain or emotions, and cannot fathom the devastating impact it has yielded on humanity, it is merely looking to survive. Hopefully once the pandemic ceases, we can all aspire to not just survive the mundane moments of the work day and commute, but rather look to thrive.

Photo by Lerone Pieters on Unsplash