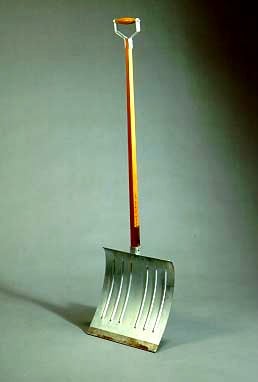 The snow isn’t too deep in Verona right now, but several events that had been planned for tonight, December 2, have been cancelled anyway.

The Recreation Department’s tree lighting has been moved to Wednesday, December 18, from 6:30 to 7:30 p.m.

The Town Council meeting has been scrapped and everything that was on the agenda for tonight will be moved to the next regular meeting on Monday, December 16.

The Verona Public Library closed early, as did Town Hall.

However, the photography fundraiser planned by Backpacks For Life at Halcyon in Montclair is still on. The event features the work of George Diebold and will run from 6 to 10 p.m.