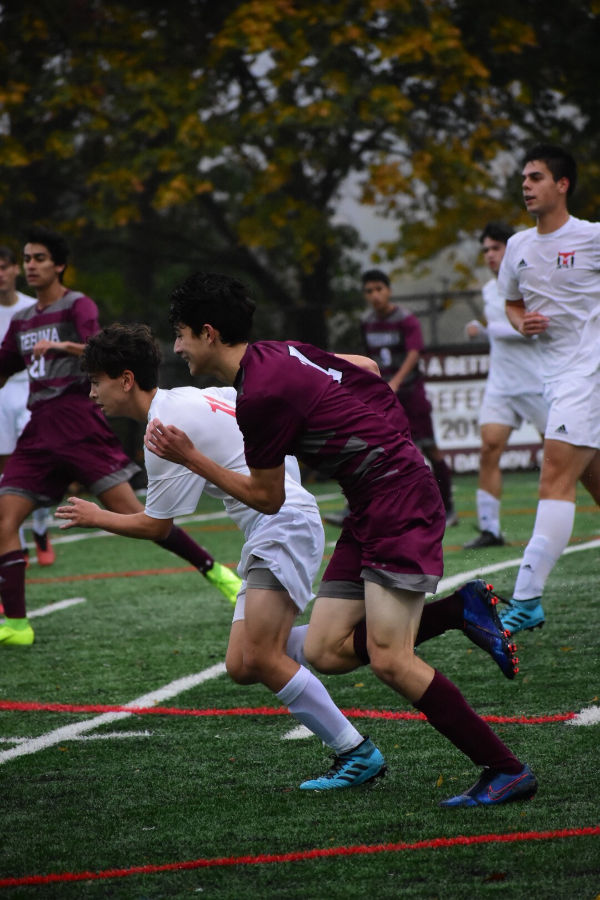 Verona High School’s boys varsity soccer team kicked off the first round of the NJSIAA N2G2 playoffs with a resounding 4-1 win over Morris Tech.

It was late in the first half when Andrew Della Fera, a sophomore, finally opened the scoring for Verona with a ricochet off the goal posts.

Eighth-seeded Verona seriously turned on the scoring jets in the second half of the contest. Graham Weber, a junior, scored the first of his two goals with 20 minutes left in the half, and two minutes later, senior Liam Patel did the same. With 12 minutes left, Webber seized on a cross from Peter Caputo to put a final Verona score on the board. 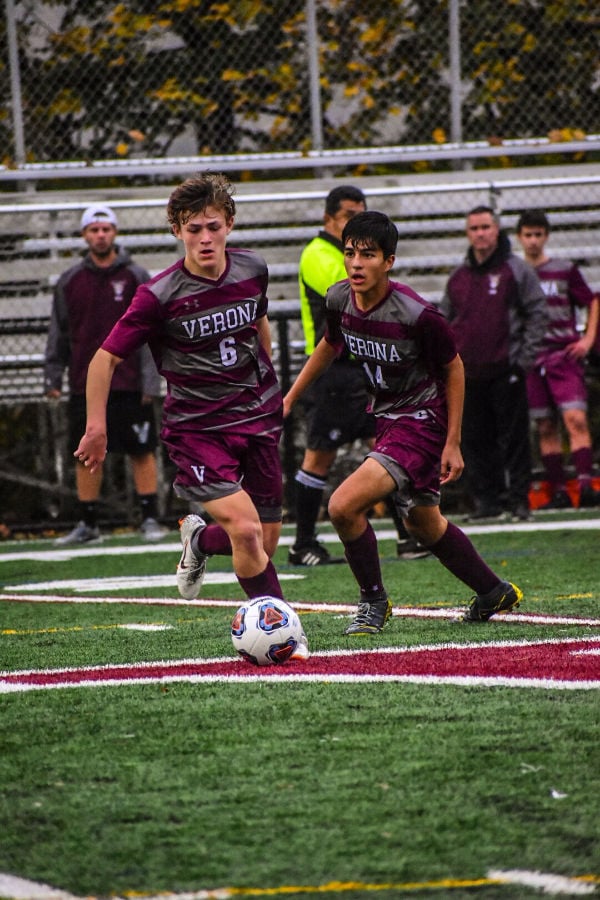 The Hillbilly defense limited the scoring by ninth-seeded Morris Tech to a single goal by Andrew Stulec.

The win sends Verona to the quarterfinals against Harrison High School in Harrison on Friday at 2 p.m. Harrison is the No. 1 seed in this year’s N2G2 bracket and it defeated No. 16 Newark Tech yesterday 5-1.