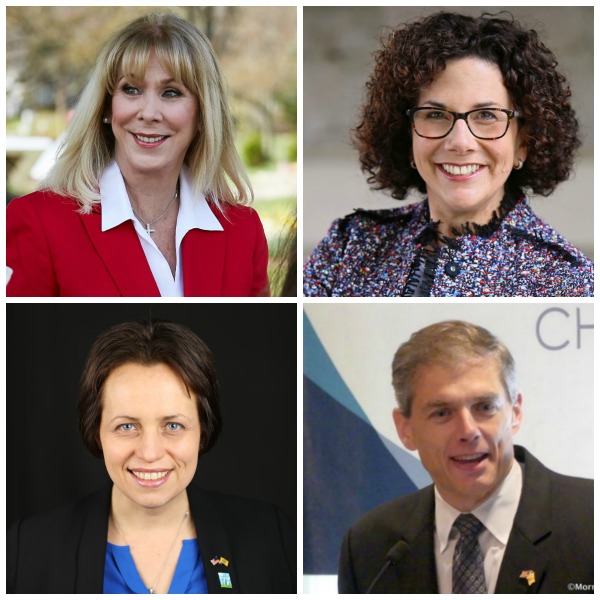 New Jersey, like most states, has a state agency that is supposed to be an engine for economic growth. But in recent years, the New Jersey Economic Development Authority (NJEDA) seems to have brought us more pain than gain. Earlier this year, a report from the state Comptroller found a lack of monitoring and oversight over the $11 billion in tax incentives awarded by NJEDA and asserted that the legislation that had created the incentives program under former Gov. Chris Christie had been shaped by special interests.

The future of NJEDA and economic incentives in general will likely be a key issue for state legislators going forward. So MyVeronaNJ.com asked all four candidates running for the two seats in the state Assembly’s 26th legislative district how they would handle that responsibility. Republican incumbent BettyLou DeCroce and Democratic challengers Christine Clarke and Verona resident Laura Fortgang  responded. Assemblyman Jay Webber, the other Republican incumbent, once again did not respond.

QUESTION 4: What should state government’s role in economic development be?

MyVeronaNJ.com is partnering on this series with MorristownGreen.com, another independently owned local news site. In week 1, we asked the candidates what they would do to provide tax relief. In week 2, we asked about affordable housing, and in week 3, we asked about how they would fully implement the school funding formula. The candidates’ responses are listed in the order in which they were received, and have not been edited in any way, whether for grammar, spelling or length.

Please click on the arrows to see all the answers.