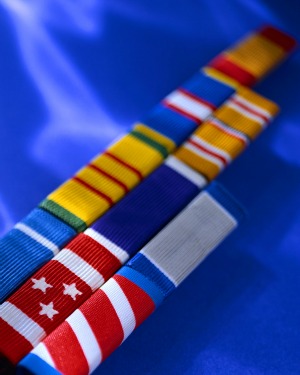 Attention Verona High School seniors: The deadline for submitting applications to the office of Rep. Rodney Frelinghuysen for service academy nominations is 5 p.m. on Monday, October 15.

The Congressional Nomination Application for each of the service academies is posted on Frelinghuysen’s website; Frelinghuysen is the congressman for the 11th district, which includes Verona. His website also has a service academy application packet and answers to frequently asked questions.