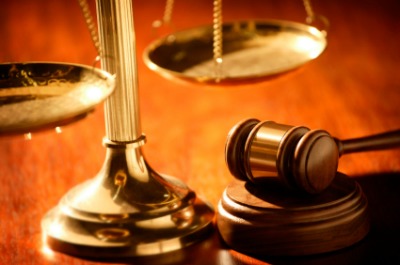 The 90-page document was filed in United States District Court in Newark today by Eric L. Harrison of Methfessel & Werbel, an Edison, N.J. law firm (main document/exhibits). Racioppe filed a lawsuit in August against the Verona Board of Education as a whole and members John Quattrocchi and Michele Bernardino individually, as well as Superintendent Dr. Rui Dionisio and Verona High School Principal Joshua Cogdill.

The motion filed today says that Racioppe’s complaint “must be dismissed for failure to state legally cognizable claims supported by sufficient factual allegations.” It goes count by count through the coach’s suit to point out both relevant case law and what it asserts is the absence of facts to support a case in light of legal precedents.

In particular, the motion challenges the former coach’s assertion that he was deprived of his procedural due process because Racioppe did not use the district’s grievance process to challenge his suspension last October and his not being reappointed to the coaching position.

“Plaintiff could have filed the action challenging the decision to place him on administrative leave within 45 days of October 10, 2017 and his non-reappointment within 45 days of January 2018,” the district’s motion says. “His failure to avail himself of this opportunity to be heard through New Jersey law is fatal to his procedural due process claim.”

The motion similarly challenges Racioppe’s claim that he was not re-hired because of his age, saying that his complaint “fails to allege any facts showing age played a significant role in his non-reappointment or had a determinative influence on that outcome.”

The district’s response is Case 2:18-cv-13308-JMV-JBC (main document/exhibits), and can also be accessed through Public Access to Court Electronic Records (PACER).