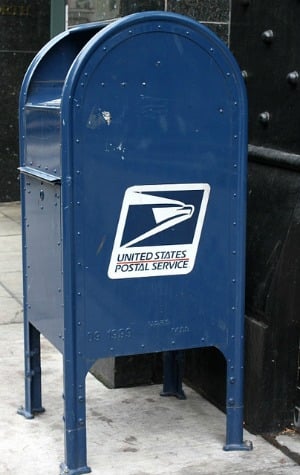 I’ve personally known Laura for several years, having worked with her as she’s served as president of the Verona Music Parents Association. Community action and the drive to leave things better than she found them are just a couple of the qualities that define and motivate her. Professionally, Laura is a certified business and personal coach, with clients around the globe and a well deserved reputation for success. In addition to her individual clients, she’s coached teams at NASA, Army Corps of Engineers, the World Bank and dozens of Fortune 500 companies.

When Laura first let me know of her intention to run for the NJ Assembly, I asked her “Why! Why would you want to do that?”. And she replied…“I want to see New Jersey keep moving forward instead of moving backwards”. To Laura this isn’t an empty campaign promise. She sees the job of the NJ Legislature as the last line of defense against the chaos we’re seeing in Washington. Laura, along with so many of us, understands the devastating effect of the legislation and budget cuts that are coming our way. That the solutions to these problems are going to have to come at the state level. Laura has the skills and knowledge to reach across the aisle and craft common sense solutions to our common issues.

I’ll leave you with this. The Republican party has held the seats in the 26th District for almost 40 years. The DeCroce family alone has been in a seat for almost 30 years; Alex DeCroce was elected in 1989 and after his death, his wife BettyLou was appointed to it. Jay Weber has held a seat since 2008. Long ago the Democratic Parties of Essex, Morris and Passaic county decided they could not be competitive in our gerrymandered district and essentially conceded it to the Republican Party. Laura refuses to accept this arrangement, and if elected as one of the Democratic Party candidates, will fight aggressively to win in November! The NJ Assembly seats were never meant to be an appointment for life, and it’s clearly time for a change – fresh ideas and new representation. Representation that reflects the values that we all hold so dearly; common sense solutions for education, healthcare, environmental protection and equality regardless of sex, race or religion.