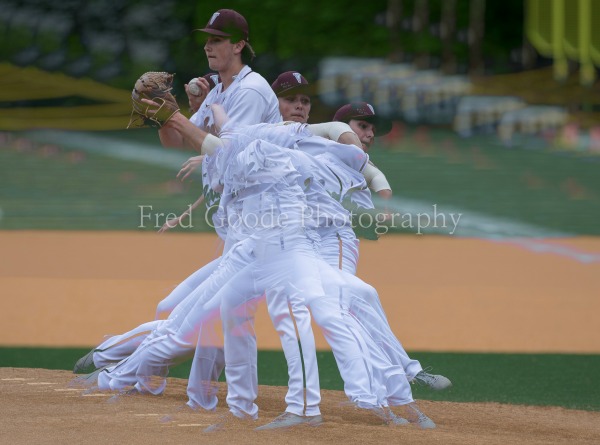 There were shouts of triumph from both side of Doc Goeltz field on Thursday as the Verona High School baseball and softball teams each put games in the win column. The boys, playing in the northwest corner of the newly turfed complex, chalked up a 2-1 victory over Newark’s Science Park High School, while the girls dominated the southeast corner and handed Columbia High School a 3-1 defeat in the first round of the Essex County Tournament.

Pitching was key to both wins. Collin Kiernan, a senior who will be playing for Rutgers in the future, had every angle covered as he added 14 strikeouts, three walks and just two hits to his stats, while sophomore Christina Colon seemed to levitate off the mound as she fired off 16 strikeouts.

Kaitlyn Deo led the batting on the softball field with a double, while Julia Rigney was 2-for-2 and
Renata Primmer was 2-for-3. Rebecca Russomano had a hit and an RBI, and held Columbia’s scoring in check with a well-placed volley to home from center field. 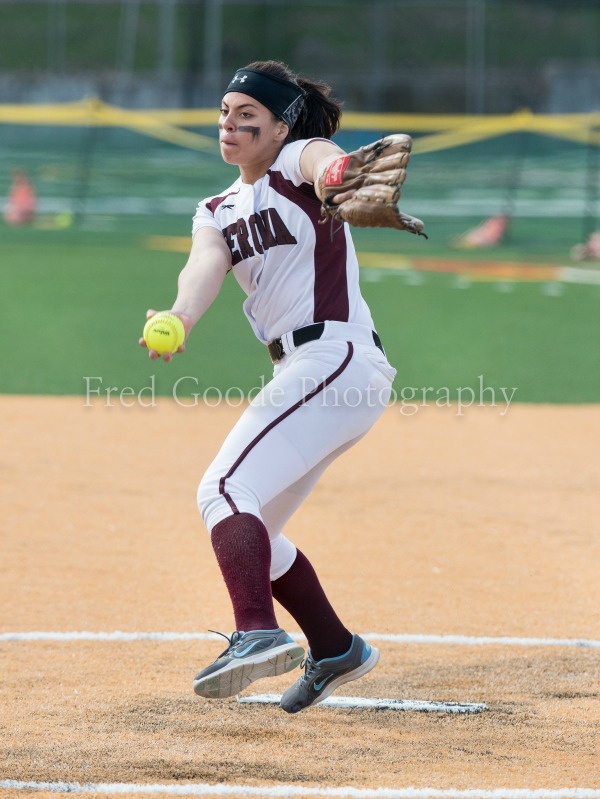 On the boys side of the field, catcher Wade Kistner was also a standout in front of the plate, with a two-out single that got Todd Roshong and Sal Vassallo home.

Softball’s win moved the girls to a 14-2 record and third place in the Super Essex Conference. The boys improved their record to 9-8. They will face Newark Academy on Saturday in the first round of the Greater Newark Tournament.