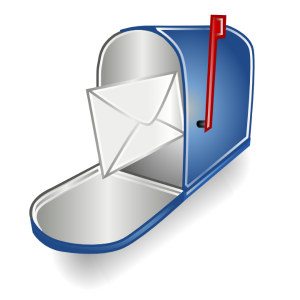 I cast my first-ever ballot in the 1968 presidential race and, since then, I’ve voted in countless general and primary elections at the national, state, county, and municipal levels.

With Verona’s Township Council election fast approaching on Tuesday, I must say it’s been a very long time since I’ve felt as enthusiastic about a candidate—actually, two candidates—as I do about Kevin Ryan and Jack McEvoy.

During the campaign, this and other local media outlets have published many letters from supporters of Kevin or Jack, or both. The writers have expressed agreement with these candidates on issues that matter to Verona residents, such as prudent municipal spending, pedestrian safety, environmental protection, sensible development, and cooperative relations with the Board of Education.

Letters writers have persuasively explained why Kevin Ryan, our current mayor, deserves to retain his Council seat, and why Jack McEvoy, who in the past five years has probably attended more Council meetings than some Council members, would be an outstanding public official.

Although the endorsements touch on a variety of identifiable issues, it is my strong sense that the factor most responsible for the outpouring of support is the character of these two individuals. This doesn’t surprise me; it’s the main reason I’ll cast my vote for Kevin and Jack. But what’s especially notable is the wide range of personal traits that supporters cite in describing why they’re behind Kevin and Jack, and in urging others to get behind them, too.

To underscore this point, here’s an alphabetical list of the personal qualities that the letter writers have ascribed to Kevin, Jack, or both:

I’ll close with this. Recent political events have, for many of us, reaffirmed an essential belief: Character counts. When choosing a majority of our municipal leaders on May 9, I hope we’ll keep this truth firmly in mind when we step inside the voting booth.