Do You Want A Jitney Service? 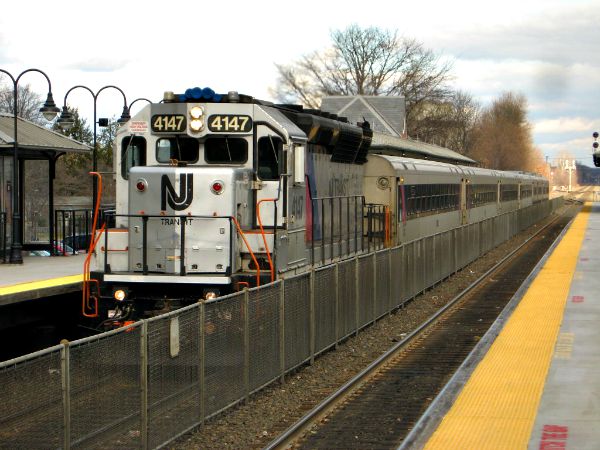 Montclair offers a jitney from the southeast corner of its town to the Bay Street train station. Glen Ridge does the same to its Ridgewood Avenue train station. It’s been several decades since there was a passenger train from Verona to New York City, but now town government is asking whether it should facilitate a train commute from Verona.

The town has set up a quick survey to ascertain whether residents would use a jitney to one of the Montclair train stations. The survey is also trying to test a price point and whether users would need to park by the jitney stop. Verona has had intermittent problems with commuters tying up Community Center parking. And Verona isn’t the only town that seems to be looking for a rail alternative: Caldwell did a survey of its residents in August.

If you are interested, you can take the survey here.

If you’ve got any questions, direct them too Steven Neale at Town Hall, [email protected]