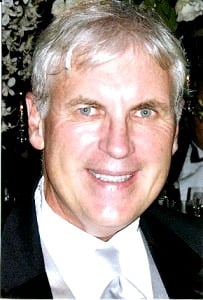 Graham founded Fairview Insurance Agency in 1970. He is considered an industry leader who is active in both the community and insurance industry. He has served leadership positions within a number of trade organizations, corporations and non-profit organizations that include appointments such as membership into the President’s Advisory Council of the Professional Insurance Agents Association and past membership in the board of directors of the International School of Commerce and board of trustees of the Livingston Symphony Orchestra.

Graham, having been recognized for his strong sense of good public policy, has been called on to advise elected officials and candidates on both sides of the aisle at the local, state, and national levels, including serving as National Finance Co-Chair for Hillary Clinton for President and State Director for John Kerry for President.