HBW Students Learn About Peckman Thanks To VFEE Grant 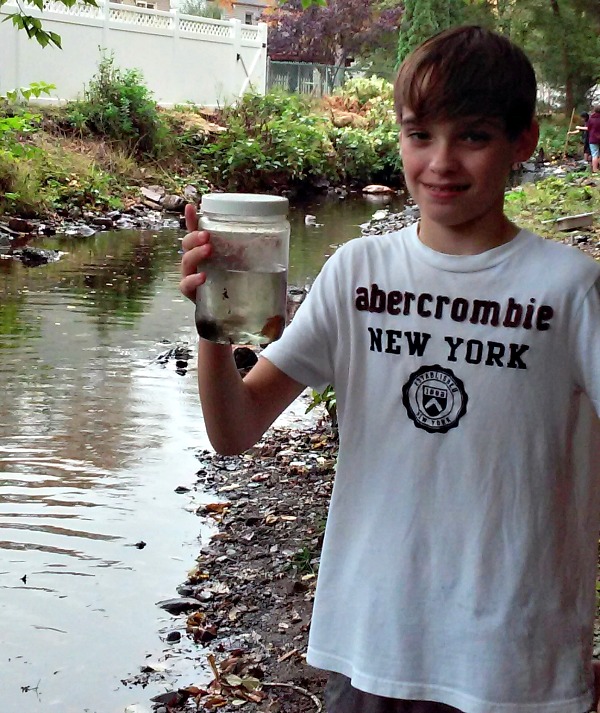 Most people in town refer to the stream flowing out of Verona Park as simply “the Peckman”, which by definition is really a river. Many would be surprised to know the variety of organisms that live in the river. On October 15, five classes from H.B. Whitehorne Middle School had the opportunity to collect and identify several of those “critters”, courtesy of a Verona Foundation for Educational Excellence (VFEE) grant.

The grant covered the expense of a visit from a naturalist working for the Essex County Environmental Center. David Alexander, the naturalist, met with the students in five different class periods. He instructed them on how locate and identify invertebrate organisms in the water and riverbed. The students captured and released sow bugs, caddis flies nymphs, mayfly nymphs and leeches. Snail shells were also identified. The students also found fish and frogs but concentrated on the invertebrates. These creatures were used to give the river a score based on the type of life discovered. In the end the students calculated the scores.

The eighth graders were surprised to discover that the Peckman, behind the track on the end of Park Place, is in fair condition at this point in time. Conditions may change at different points along the river or at different times of year. Students identified storm water drainage pipes and hypothesized that after salt is applied to the roads the river conditions will be less favorable to aquatic life. 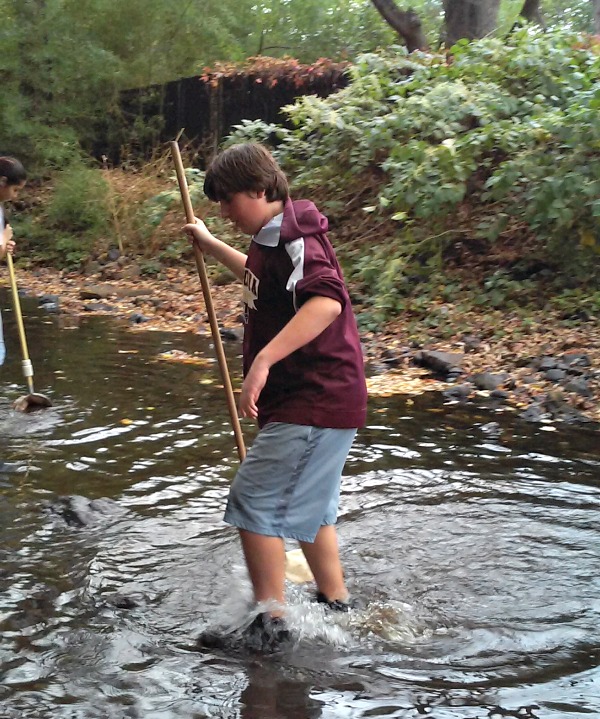 The variety of organisms making the river their home surprised a number of students. When asked what they learned from the experience, Cecilia said “I learned that more organisms are found in water that is moving because there is more oxygen flow.” Jake told us that he “learned that there are tons of organisms living somewhere even if you can’t see them”. Several students, like Michael M., commented on the number of leeches identified.

When the students were asked if the excursion was valuable most agreed with Gracie who said “This was a really fun experience and I learned a lot form it. It was nice to actually go out and see what we had been learning about.”

Mrs. Carol Thomas, a seventh and eighth grade teacher from HBW, arranged the outing. Mrs. Thomas particularly enjoyed seeing the students get up close and personal with the river ecosystem. “It is gratifying to see students interacting with nature,” she said. “They were not afraid to get wet and dirty. I love hearing them call out excitedly when they are find something in the mud.” 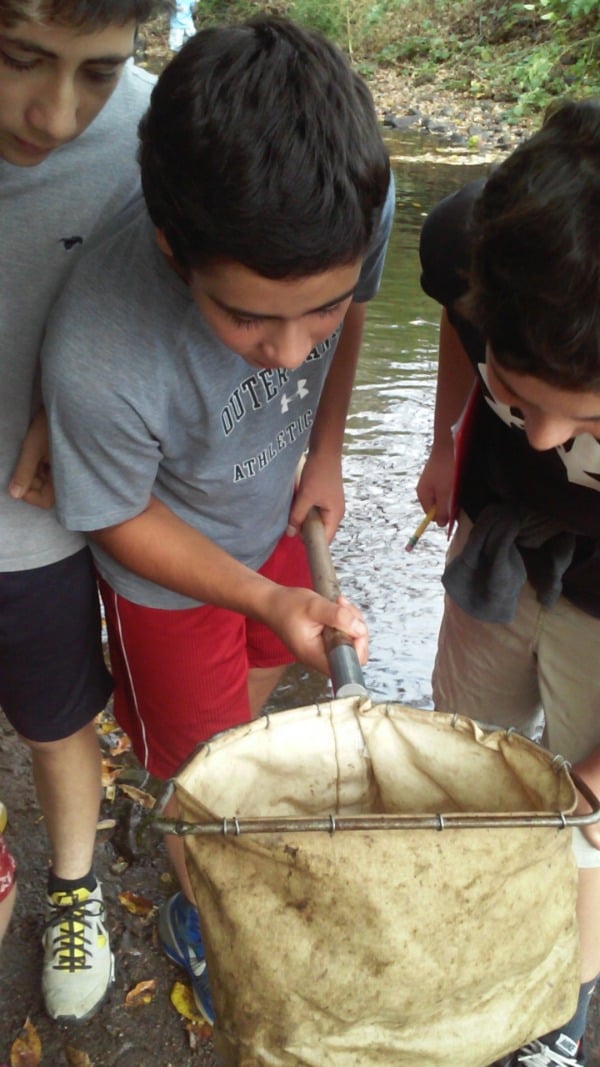