Lisa Freschi Running For Board Of Education 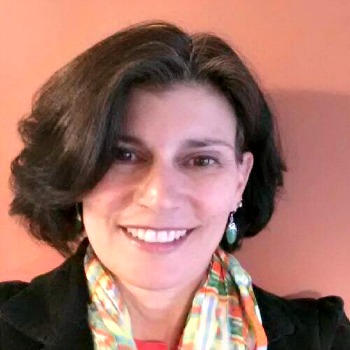 Lisa Freschi, who has served on Verona’s public school SCAs at the elementary, middle and high school levels, has filed to run in this November’s election for the Board of Education.

There is one seat on the five-member board up for election this fall. Last November, the BOE picked former member Steve Spardel to fill a one-year unexpired term, created when Dawn DuBois stepped down from the Board. Spardel, who had previously served more than seven years on the BOE, is not seeking reelection. Joanna Breitenbach, who was active in getting the March referendum passed, is also running. It is not yet known if there are other candidates: The deadline to file is this afternoon, Monday, July 28, at 4 p.m.

For the last four years, Freschi has been the Board liaison for the Verona High School SCA. With her third child entering college this fall, Freschi decided that she could make a larger commitment to Board service. “I have seen the whole process from the elementary school through the high school,” she says. “I have volunteered on committees at every level, and it is a good time for me to give back.” Freschi has served on the BOE’s Strategic Plan Steering Committee and its Strategic Plan Action Team, as well as on its Substance Abuse Policy Ad Hoc Committee. She was also on the Executive Board of the School Community Association and the Forest Avenue SCA, and is a past president of the H.B. Whitehorne SCA and secretary of the VHS SCA..

“Overall, I think Verona has a solid school district,” Freschi says. “The kids get a well-rounded education. But we have to educate kids to be in the 21st century. The world has been leveled by the Internet: Kids have to be prepared to compete in a much bigger arena than they have in the past.”

Freschi notes that, despite her community service, she has never run for public office. Since December 2011, she has been the owner of a franchise unit of Above The Standard Procurement Group, which helps businesses source the materials they need and advises on their supply chains. A 1987 graduate of Montclair State University, Freschi has been involved with the Essex chapter of Toastmasters International and the New Jersey Association of Women Business Owners.

The election is Tuesday, November 4. MyVeronaNJ.com will profile all the candidates.

UPDATE: Freschi has created a Facebook page for her campaign. You can find it here.