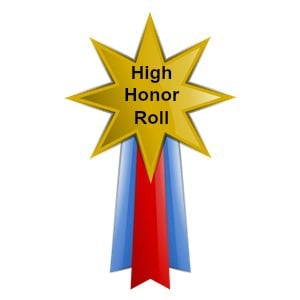 Ms. Yvette McNeal, Pprincipal of H.B. Whitehorne Middle School is proud to announce the names of those eighth-grade students who have earned academic recognition during the second marking period of this school year 2013-2014.

These students have qualified for the high honors award by receiving an “A” in every school subject.