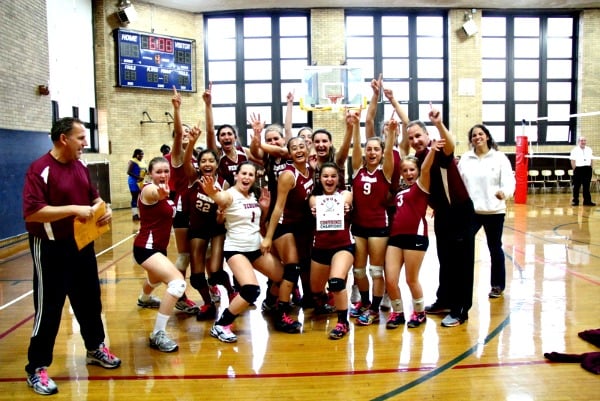 “We’re so happy for the team, my brother and I,” said Jeff Stiefbold, who took over as the team’s coach this season. “They might not have even thought this was possible at the beginning of the year.”

Indeed, the VHS squad started out with losses to Mount Saint Dominic and Caldwell, but quickly found their footing. After their first eight games, they were just two wins behind Cedar Grove and one behind Montclair Kimberley Academy. Verona’s momentum turned for good after the team’s October 1 defeat of Newark Academy, when they rallied from a third set deficit to take the match 2-1. 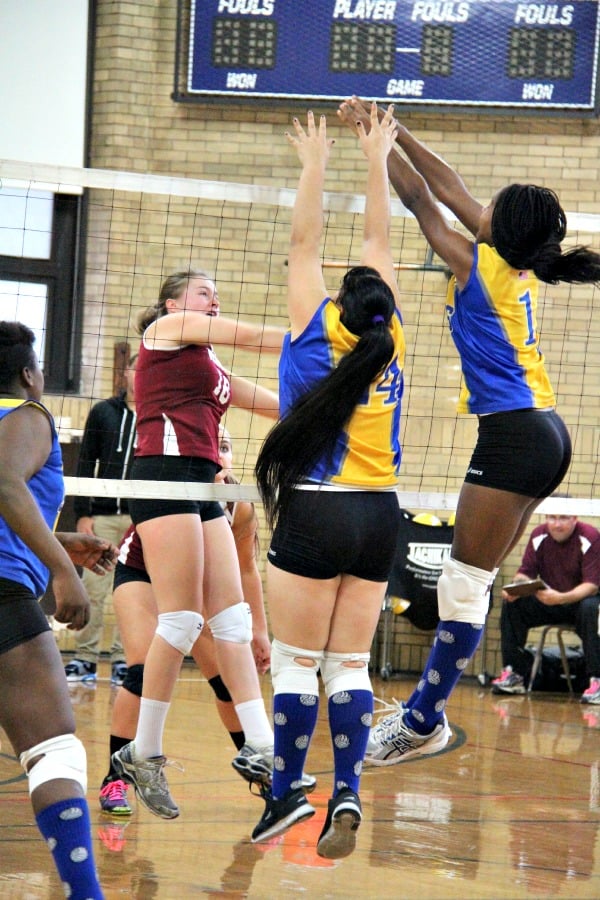 “I think that sometimes when I talked to them back then they thought that’s Caldwell stuff,” said Stiefbold, who was a winning varsity volleyball coach at James Caldwell High School from 1988 to 2009. “I don’t think they believed that it could be Verona stuff.” 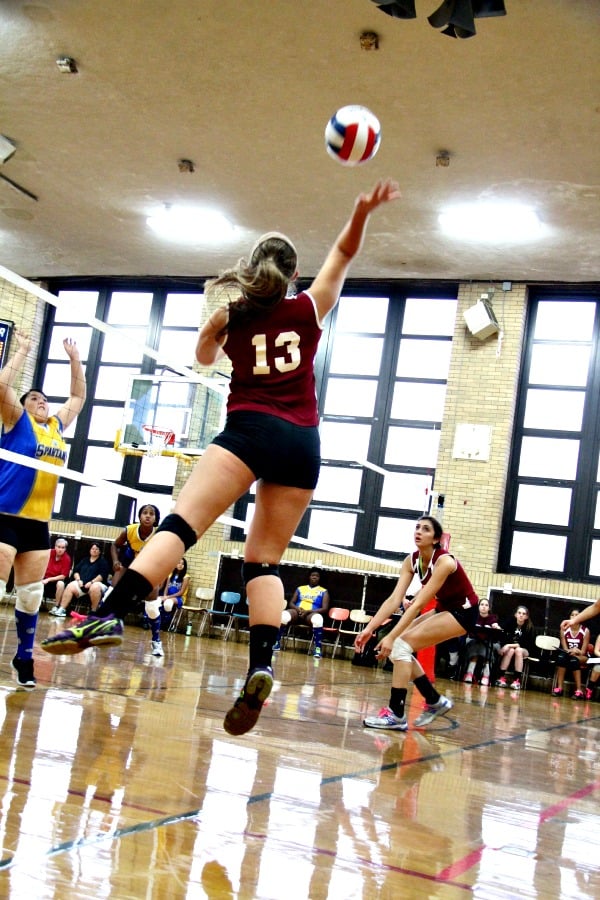 But the belief was definitely there by the time the Hillbilly girls took on Bloomfield Tech, when they piled up scores of 25-20 and 25-13. Senior Eliza Sniatkowski led the team with eight kills, one ace and one dig. Fellow senior Nikita Joshi had five kills, while junior Alex Luehs had three aces, eight service points and 19 assists. The win was only the second conference championship for Verona volleyball since the program started in the 1980s.

“I was so proud of our players,” said Stiefbold. “They work hard every eday in practice. They started to believe, and when you have all that you can accomplish great things.” 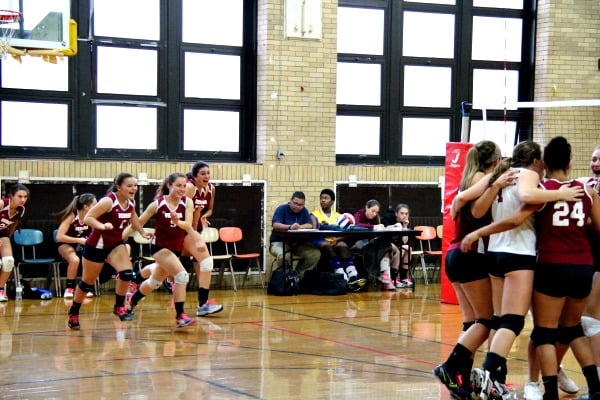 The team heads into the NJSIAA playoffs as the number 13 seed, taking on New Providence at home on Monday at 4 p.m. The girls can also anticipate the hanging of the conference championship banner. “We did it,” said Stiefbold, “this is our accomplishment.”